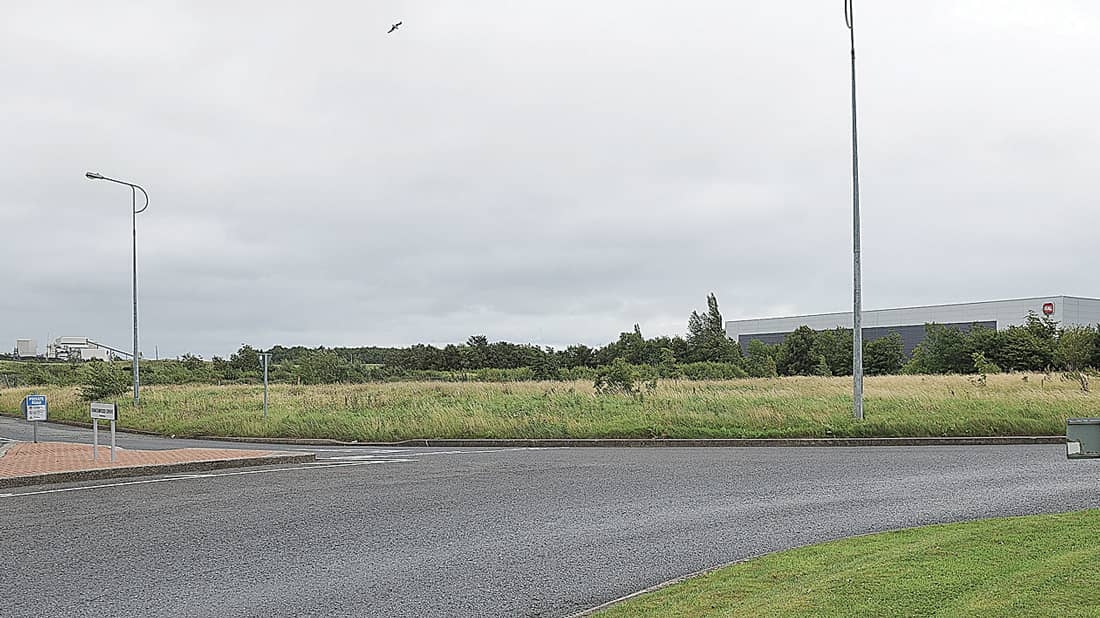 The acquisition of the site from Citywest’s original developers, Davy Hickey Properties, further consolidates the scheme’s status as a hub for data centres, with BT, Equinix, Keppel and Eir all having major facilities there.

Woody O’Neill of JLL acted for Davy Hickey Properties on the sale of the site.

With planning permission for a new data centre already in place, K2 is expected to commence development in the near future.

A wholly owned subsidiary of the Kuok Group, K2 is, according to its website, “an international developer, owner and operator of hyper-scale digital infrastructure assets” engaged in the provision of critical data centre environments to world-leading technology companies.

The Singaporean company is just the latest developer to invest in the Citywest campus.

In terms of its suitability for data centre development, Ireland is connected to a wide range of national and international fibre network routes with a variety of city-to-city, UK and US links. Dublin’s site capacity T50 fibre network is connected to the Citywest Business Campus and the developers have laid 24-way ducting around the scheme, providing occupiers with resilience and access to a large range of telecoms providers.

Citywest remains at the cutting-edge of telecommunications, providing competitive access, speed and security via its internal fibre network.