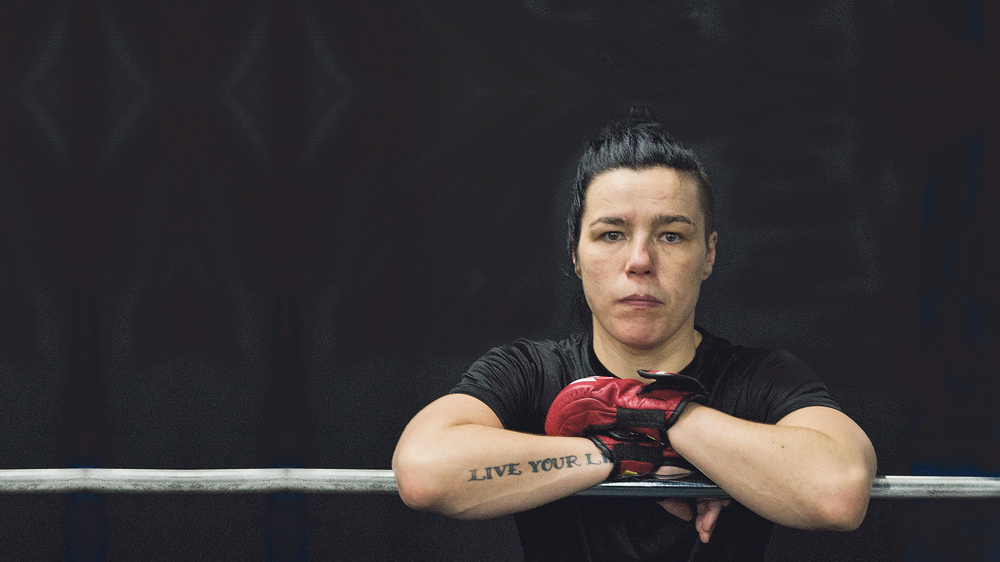 Kavanagh aiming to bounce back on Bellator 275 bill

SINEAD Kavanagh will feature on the main card of BELLATOR 275, taking place at the 3Arena on Friday, February 25.

The Inchicore native will face off against Northern Ireland’s Leah McCourt (6-1) hoping to bounce back from her World Feather-weight Championship title fight defeat at the hands of Brazil’s Cris ‘Cyborg’ at BELLATOR 271 back in November.

The Dubliner will be looking to draw on the experience of that challenge against a renowned opponent who is the only MMA fighter in history (male or female) to be crowned a Grand Slam champion – holding world championships across four major mixed martial arts promotions.

Kavanagh emerged victorious from her two previous BELLATOR outings before facing the pound-for-pound queen, and the former Palmerstown Community College student will be looking to make a return to winning ways against McCourt who is on a five-fight win streak.

She will be coming into this clash with Kavanagh off the back her unanimous decision victory over Jessica Borga in her last outing at BELLATOR 267 in October.

And with a win over Kavanagh sure to move her one step closer to a BELLATOR world title shot against incumbent champion, Cyborg, she will have no shortage of incentive to surmount that hurdle next month.

Yet Kavanagh, a five-time national boxing champion who contested Olympic qualifiers and World Championships in that sport, is sure to bring a wealth of experience to bear in this contest.