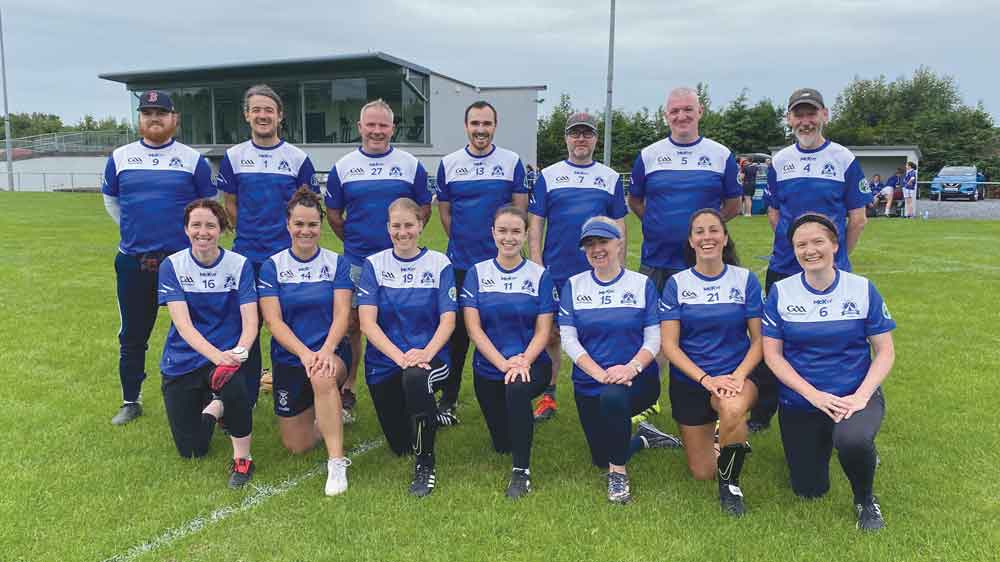 Reaching their very first adult All-Ireland Final was a great way to mark the club’s 120th year, as the Mixed Intermediates saw off the challenge of Cavan outfit, Erne Eagles while the Junior Ladies surmounted Carrickmacross Emmetts from Monaghan.

In the former, Kevins opted to field first and held Eagles to just one run before Katie Glynn and Erica Meslin made it home to see their team overtake into a 2-1 lead.

Yet their Cavan rivals fought back into a 3-2 advantage in the second innings before the tie swung back narrowly in the Dubliners’ favour thanks to Wayne Cullen’s pitching and some find fielding by Dermot Donnellan and Fergal Kelly.

A massive hit by Donnellan saw a number of runners home and Erne’s challenge was eventually extinguished when Serena Scott caught the batter out to see Kevins emerge 16- 13 winners and set up a title decider against St Clare’s of Cavan. 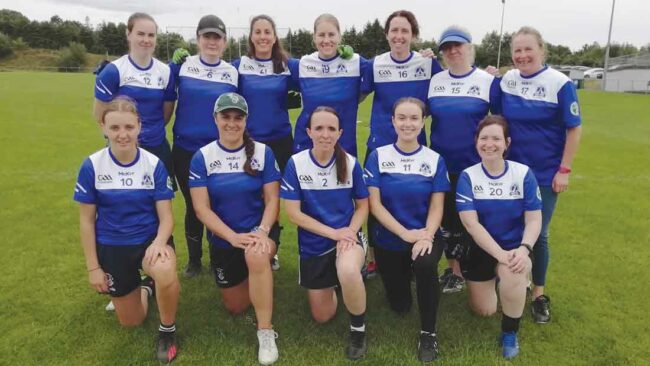 Kevins’ Ladies are in the All-Ireland Final after beating Carrickmacross

Meanwhile the Kevins Junior Ladies, who are in their first year of competition, topped their group to set up a semi-final clash with fellow debutants, Carrickmacross.

The match was to prove all one-way traffic as Kevins won out 32-3 following very effective first and third innings that helped secure their spot in their decider where they will also face St Clare’s.