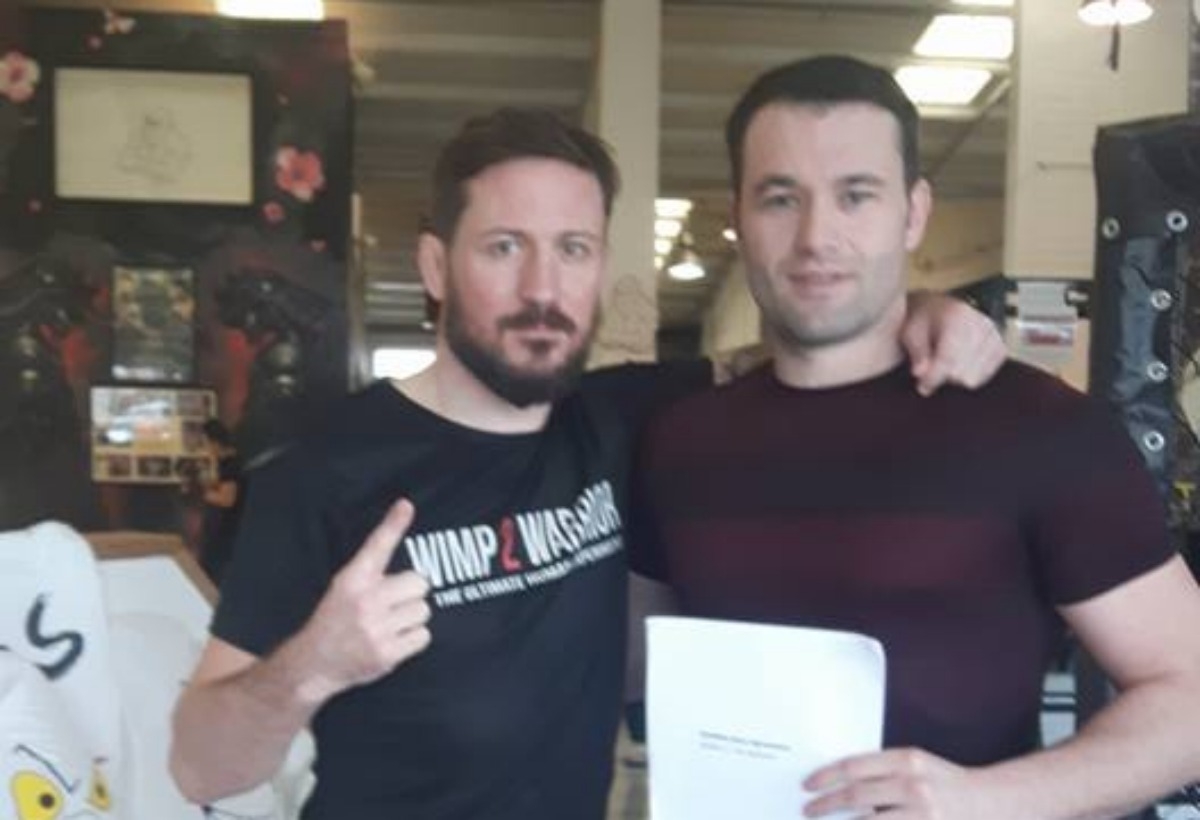 Kiely is poised to make MMA debut in 3Arena

TALLAGHT’s Richard Kiely is gearing up to make his MMA debut on the much-anticipated BAMMA/Belator show in the 3Arena on Friday, December 16.

The event will see him face off against the more practiced Keith McCabe of Team Ryano MMA in what should prove to be a cracking welterweight showdown.

Indeed McCabe will be coming into this contest off the back of his win over Scotland’s Scott Mulgrew last month, having also recently earned a first-round victory over another Tallaght man Aidan Brooks back in September.

A former title-winning kickboxer with Black Panthers in Brookfield, Kiely now trains in SBG under John Kavanagh and David Roche.

“I made the transition from kickboxing to MMA and have been training on and off with SBG for about two years and consistently training for the last six months. I’ve really applied myself in that time,” he told The Echo.

“I didn’t have Jiu Jitsu or wrestling and it took me a while to really get up to speed, but now I feel that I’ve really adapted to that side.

“I’m rolling with high-level guys who win champ- ionships day in, day out.

“Keith McCabe is good on the ground and solid on his feet. He beat Aidan Brooks who’s a very good competitor, so I’m under no illusion as to how tough this will be.

“John Kavanagh is a great coach. His attention to detail is something that has really impressed me and that’s why I’m confident going into this fight,” he said.

The show itself is the product of a collaboration between two of the world’s biggest MMA promotions and will involve a host of top competitors.

“It’s a huge event” said Kiely. “There’ll be about 9,500 spectators, but it’s not something I’m phased by. I’m really looking forward to competing on that stage and putting on show my full set of skills,” he added.