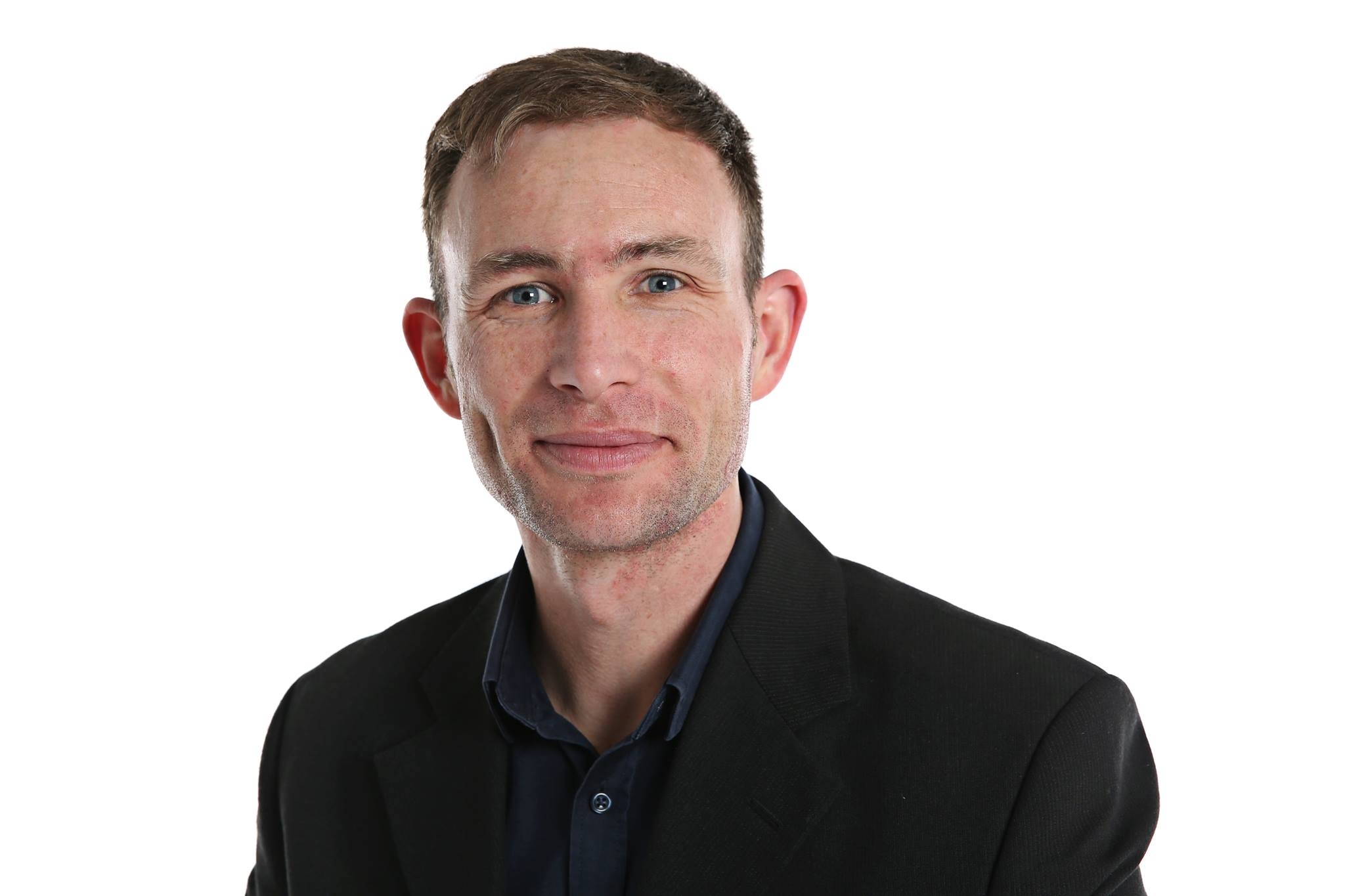 Kieran Mahon “delighted” with today’s verdict of not guilty

Tallaght Central Councillor Kieran Mahon said he was “delighted” with today’s verdict of not guilty in relation to charges of false imprisonment involving the then Tanaiste Joan Burton and her adviser in Jobstown in 2014.

Speaking outside the Central Criminal Court today Mahon said he hoped the charges against others in relation to the protest in Jobstown would be dropped.

He said: “Personally I’m delighted, especially in how we approached the whole thing over the last two and a half years. It’s a vindication for having a campaign and for putting faith in people.

Mahon was one of the original people to be indicted in relation to the Jobstown protest, and he mentioned the late Philip Preston who was also one of the 19, saying: “There was 19 of us, 19 adults on the indictment, seven of us are now proven innocent.

He continued: “There’s another seven to come over the next couple of months, and there is one man who is no longer with us.

On what is next for the men found not guilty, Mahon said: We’ll celebrate of course, we’ll pull together everyone who has campaigned so hard over the last two and half years, let the hair down and relax, cut loose a little bit and get ready for the bigger challenges that are coming”.