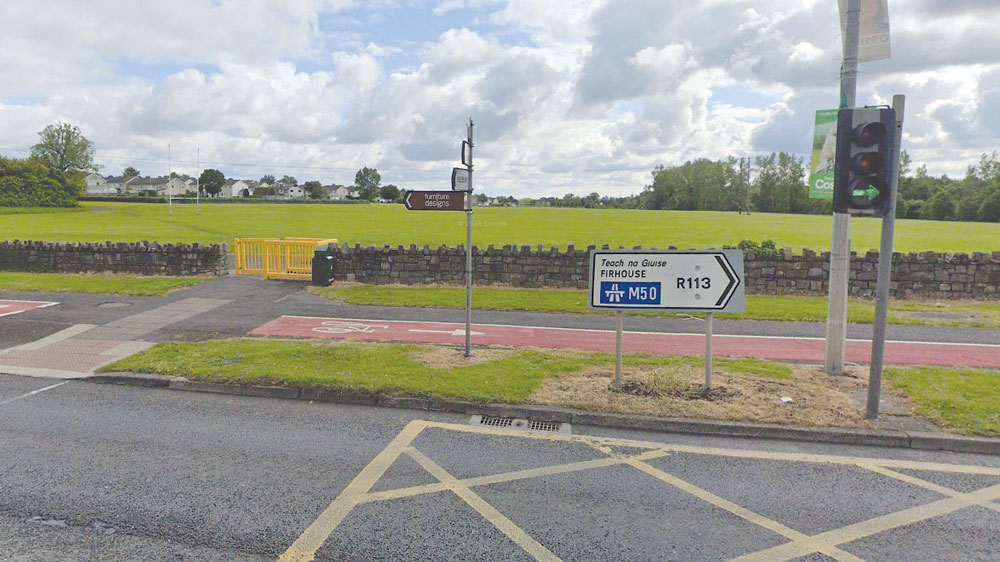 PEOPLE who use scrambler bikes in public parks, leading to the installation of kissing gates as a deterrent, are holding legitimate park users “to ransom”, according to a councillor.

Specifically, some wheelchair users, people with mobility aids and park users with double-buggies have difficulty navigating the kissing gates and gaining entry to parks in the county.

The issue was raised at recent meeting of the Tallaght Area Committee by Independent councillor Mick Duff, who highlighted the kissing gates in Dodder Valley Park as being of particular concern.

Cllr Duff said he had seen a video on social media of a man in a wheelchair with a bicycle attachment struggling to access Dodder Valley Park through a kissing gate.

“Our parks are supposed to be accessible, and if they’re not accessible, then that’s a problem,” Cllr Duff told The Echo.

In a question submitted at the meeting, Cllr Duff referenced the video on social media and asked the council if they could make accessible points in their parks known to the public.

South Dublin County Council stated: “In response to the question asked regarding making accessible entry points known to the public, this is not done as it would likely bring the attention of those unwanted visitors to that information.

“The video referred to has been viewed by council staff and it is very much regrettable that the action taken to exclude scramblers has also resulted in the exclusion of some legitimate users of the park.

“It was always intended that this would be a temporary measure which could be reversed if the issue of illegal use of scramblers could be tackled effectively by the gardai using the powers available to them.”

The council noted in their reply that the kissing gates in Dodder Valley Park were installed in 2020 in response to people on scrambler bikes regularly gaining entry to the park.

For Cllr Duff, the need for kissing gates to prevent people on scrambler bikes gaining entry to parks, and the obstacles they can create for legitimate park users, is a point of frustration.

“We’re letting the actions of a very small few interfere with the enjoyment of others,” he said. “In essence, we’re being held to ransom.

“At the present moment, the rationale for the kissing gates is to stop scramblers getting in.”

There are concerns in the council that if accessible points in parks are made public, then people on scrambler bikes will use them to gain entry, so they do not publicise this information.

As an interim measure, Cllr Duff advised: “If anyone who goes to the parks encounters issues with kissing gates, they should contact the council as an individual citizen to find out about accessible points in the parks.”