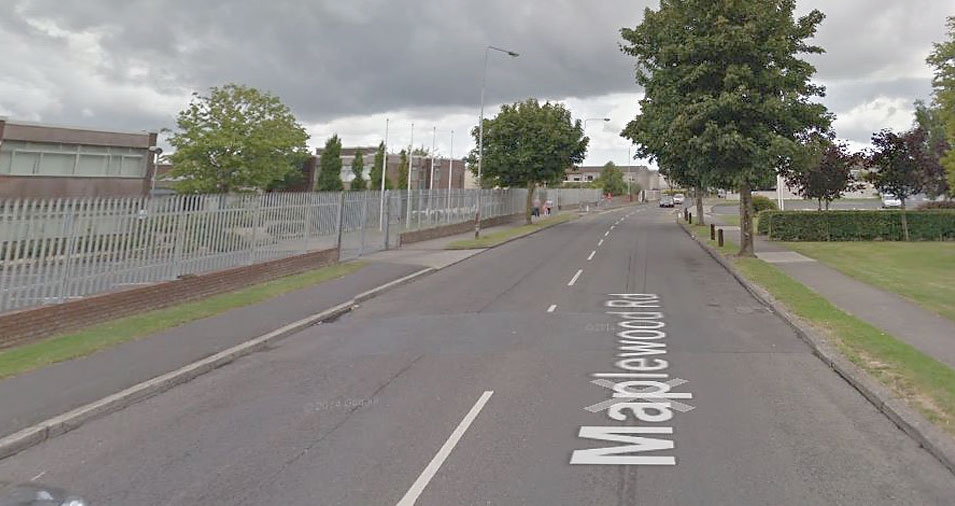 A NUMBER of residents came to the rescue of a woman who was being mugged in Springfield this week, an act of bravery that resulted in the arrest of a 40-year-old man who was armed with a knife.

At around 6pm on Tuesday, December 5, a man attempted to steal a woman’s handbag on Maplewood Road in Springfield.

However, according to a Garda source, members of the public intervened and apprehended the thief, who has an address in Tallaght, until officers arrived at the scene.

“A man was arrested and has since been charged with attempted robbery and the possession of a knife,” the Garda source told The Echo.

“He is due to appear before Tallaght District Court.”

The source added: “The woman is okay. An ambulance was called as a precaution, but she didn’t require any medical care.”

There has been a number of incidents in the Springfield area reported to gardai in recent weeks.

Anybody who witnesses anything suspicious in the area is encouraged to contact Tallaght Garda Station on 6666000.