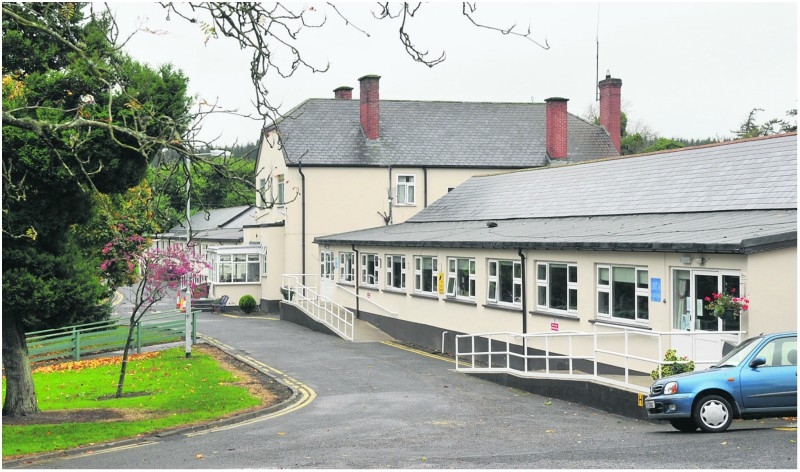 THE Save Crooksling Action Group has commissioned a scoping report, which campaigners hope will help convince the Department of Health and the HSE to see the 52-acre site’s potential – and the important role it should continue to play in providing community-based care to the elderly.

As reported in The Echo in early 2016, the HSE plans to close St Brigid’s Crooksling and move residents to the new 100-bed community nursing unit and day-care centre planned for Tymon North, which is due to open in 2020.

While many in the community have expressed objection to the planned closure, they have also highlighted HSE plans to fill more than half of the 100 new beds in Tymon by closing the existing 56 beds in Crooksling – which they believe does not address the growing demand for older services.

Founded in 1905 as a TB hospital, Crooksling has over the years been developed into a centre for older people, primarily providing high care to people with dementia – with the nursing home, which has experienced ongoing downgrading, securing a solid reputation among families and the wider community.

In a bid to save Crooksling, campaigners have commissioned a scoping report, which outlines how the site can be used for the continued provision of care to the aging community of South Dublin County and its bordering areas.

According to Tallaght Hospital research, this region is expected to experience a 199 per cent increase in people over the age of 75 by 2031.

At a recent meeting, the draft scoping report, carried out by Cohabit Design Co-operative, was presented.

The report shows the possibility of adopting a ‘village concept’ for the site, with proposed plans including a number of buildings including; residential for semi-independent living, a nursing home for low, mid and high level dependency, a day care centre and childcare and community services.

Speaking after the meeting, Cllr Murphy said: “[Crooksling is] being wound down by the HSE in the face of massive local opposition.

“This report is our way of taking the initiative back off the HSE and placing it firmly back in the communities’ hands.”

Wicklow councillor Gerry O’Neill, who was originally from Saggart, and founded the action group more than ten years ago, claimed that Minister for Health Simon Harris has been invited to visit Crooksling twice, but cancelled on both occasions.

“We are calling on the HSE and the Department of Health to work together with the community and look at our [scoping] plan seriously.

“We are putting forward a plan of what could be achieved.”

Tallaght Central councillor Charlie O’Connor commented: “There is a very clear message from the community, they don’t want Crooksling closed.

“The Tymon North [nursing home] is welcome, but it’s not going to increase the number of extra beds as half are being transferred from Crooksling – which should be kept opened and developed.”

The Echo has yet to receive a response from the Department of Health.

Visit the Save Crooksling Hospital Brittas Facebook page for more.

NEWER POSTKnife-wielding mugger apprehended by Tallaght residents
OLDER POSTFive things to do: Get into the festive spirit locally