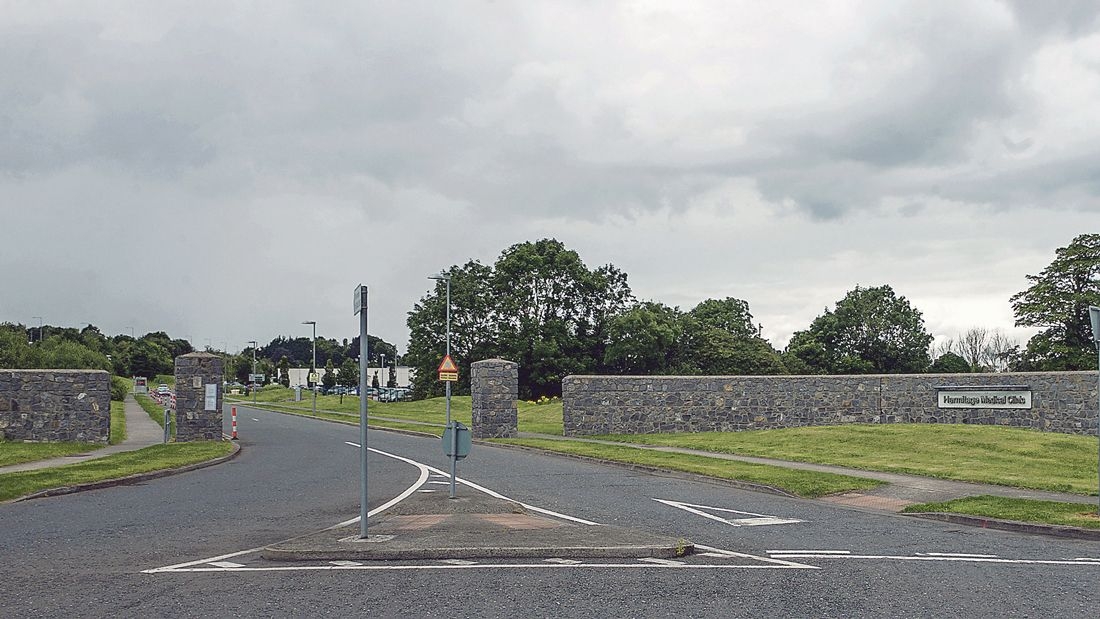 BUSINESSMAN Larry Goodman is to take sole control of the Hermitage Clinic in Lucan.

The Hermitage Clinic in Lucan

The move by Goodman follows reports last week that he is to take sole control of the Blackrock Clinic private hospital and his recent acquisition of the Galway Clinic.

In early January of this year, accounts lodged for the Hermitage Clinic show the business recorded a 46.5 per cent decline in pre-tax profits, in spite of revenues increasing by 6 per cent, to €77.9m from €73.69m, in 2018.

According to the directors’ report for Torcross Ltd and subsidiaries, “growth in turnover was driven by a combination of volume growth across a number of specialties and some very modest price increases with health insurers, after 10 years of compounded discounting.”