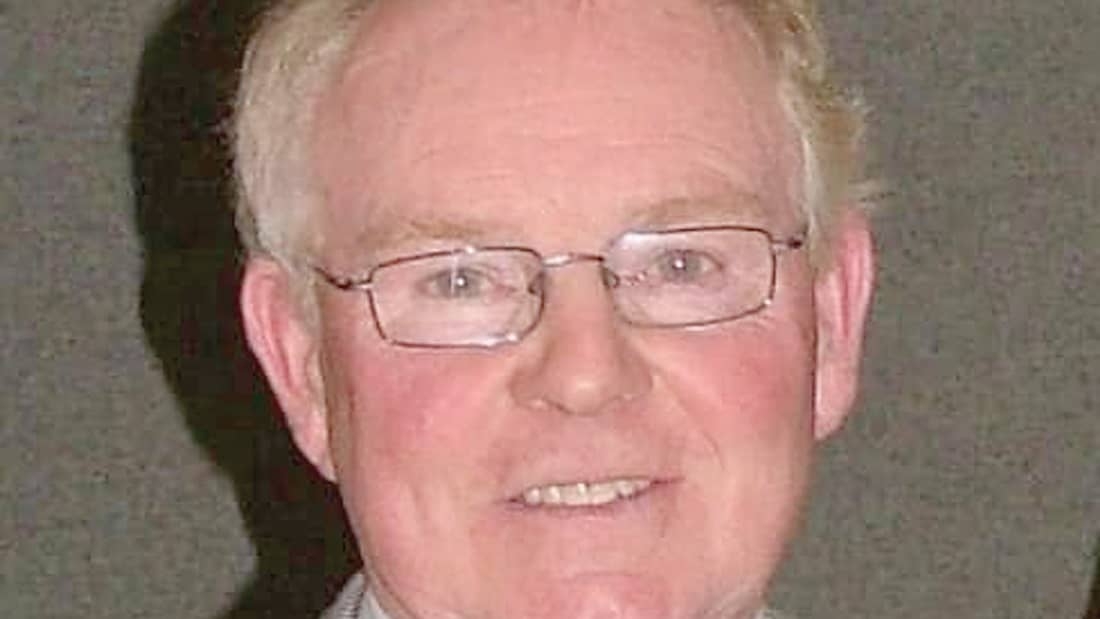 TRIBUTES were paid to Larry Murphy, a stalwart of St Mark’s GAA Club in Springfield and a talented sportsman, in recent days after he passed away on Friday aged 79, as a result of illness.

Larry was instrumental in the development of the GAA club from when he first became involved in the 1970s, after moving to Raheen from his native Carlow with his wife, Rita.

Over the years Larry played an active role in the club, both as a player and as a mentor, and at the time of his death was president of St Mark’s GAA Club.

Mark Brady, the chairperson of St Mark’s, told The Echo: “Larry was the personification of a gentleman – he was one of those guys who didn’t have an enemy in his life.

“He was one of the old school country GAA people who moved to Dublin from the country in the 60s and 70s, and he really drove and cultivated the development of a club for people in Springfield and Belgard.

“He was more into the hurling side of things, but he also played junior football for the club.

“Larry was mad into the hurling. He was a fantastic hurler and he was as tough as they come when he was on the pitch.”

Larry’s sporting pursuits were not limited to GAA, however, as he was a part of St Mark’s Golf Society and was also a force to be reckoned with when he played pool.

His passion for sport was passed on to his son Clinton, who was a skilled hockey player, and his grandson Leon, who plays for Ballyboden St Enda’s and is on the Dublin U15s hurling team.

“Larry was respected and loved by so many people in the area,” added Mark.

“Members of the club, young and old, were devastated when they heard the news.”

The Carlow flag was flown at half-mast outside the St Mark’s clubhouse on Tuesday morning, and club members lined the road as Larry’s funeral cortege passed the area.