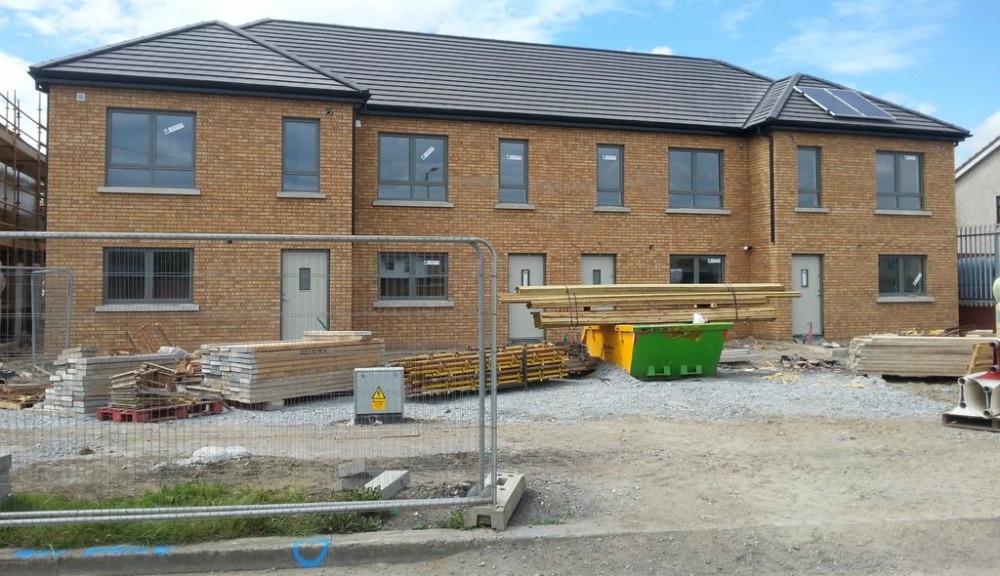 There are less than nine people a month being taken off the Dublin City Council (DCC) housing list, according to the latest housing list figures

The current number of people on the housing list stands at 19,752, a 25 person drop from April.

Dublin City Housing Chairman Daithi Doolan commented yesterday that it would take over 180 years for DCC to clear their list at the rate they were going in the past three months.

Speaking to Echo.ie, the Sinn Fein councillor explained how he came to this number. He said: “With nine people a month being taken off the list, that’s 108 people a year. It would take over 180 years to get those 19,752 off the list."

Speaking about the different types of people on the housing list, Cllr Doolan said: “They’re either homeless, they have accomodation but not their own home – perhaps it’s a single mother whose moved into her parents’ home or they’re being priced out of the private rental market.”

He went on to say this doesn’t take into account people on the transfer list, for people living in a local authority home and wishing to move to another area.

Cllr Doolan explained that this is because of the priority on housing homeless families. He said: “Homeless people are rightly being housed quicker, but there’s others left languishing on the transfer list for years. Some of the conditions of the flats or houses they are living in are awful and unacceptable.

“It’s hard to estimate the average waiting time for a home, but I know it could be up to 15 years before you’re transferred. Obviously asking to be transferred to a specific area lessens your chances of getting a home quicker.”