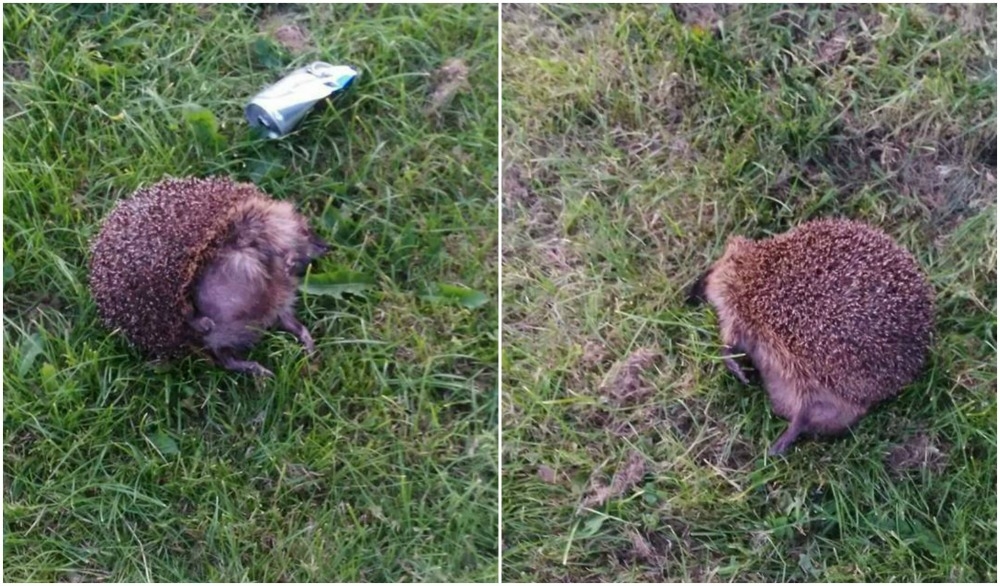 An animal rescue group is calling for witnesses after two hedgehogs were 'kicked to death'.

The volunteer-led group that tend to sick and injured hedgehogs in Dublin were emailed by concerned residents in Clondalkin with pictures of the dead animals.

According to a volunteer from Hedgehog Rescue Dublin, a local girl spotted the abuse on Tuesday.

Yvonne McCann said a witness reported two teenage boys in a Neilstown housing estate "kicking the two hedgehogs against a wall like footballs".

She said: "When the girl went home to report it to her mother, her mother went to the area but the hedgehogs were already dead."

The Hedgehog Rescue asked people who witnessed the animal abuse to report it to Ronanstown Garda Station.

Hedgehog Rescue Dublin was founded in 2013. McCann explained: “There was nothing else like the group in the Dublin area. People contact us and we’ll take the hedgehog to the vet for treatment ourselves.”

The group visit schools to educate students on animal welfare, however, McCann said that uptake for these talks in some areas in West-Dublin, including Clondalkin, has been disappointingly low.

McCann said that the majority of killed or orphaned hedgehogs are due to slug pellets in the grass or dogs. She said: “We would ask people not to let their dogs off their leads in parks where a mother hedgehog might be nesting.

She explained that once a hedgehog’s nest – which is found below undergrowth and bushes – is disturbed, the mother will abandon her litter which cannot fend for themselves.

Anyone with information relating to the abuse of these animals can contact Ronanstown Garda Station on 01-6667700.

For more information on the Hedgehog Rescue Dublin check out their Facebook page HERE.