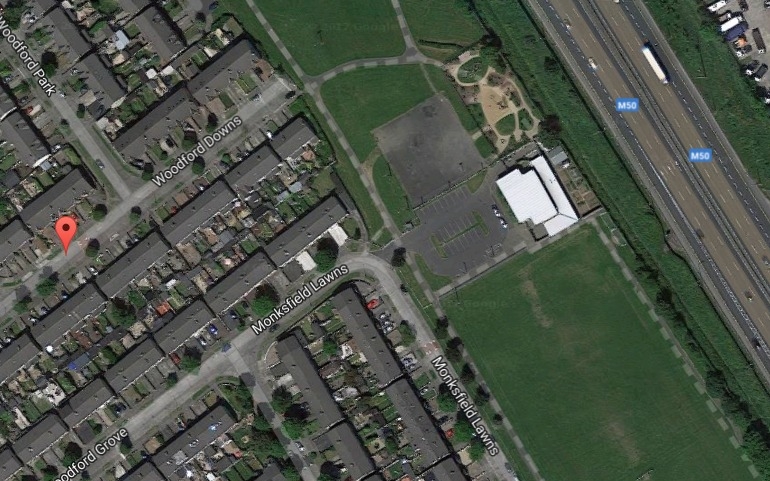 Knockmitten all-weather pitch gets the go-ahead

A PROPOSAL to construct an all-weather pitch and ancillary works at Knockmitten Park has been approved by South Dublin County Council.

The astroturf pitch would be adjacent to the Knockmitten Youth & Community Centre, and would possibly be funded in part by the Sports Capital Grant.

The proposal rests on the securing of funding in September from the Capital Sports Grant to go ahead, according to Dublin Mid-West TD Eoin Ó Broin.

Along with the all-weather pitch, the proposal includes plans for floodlights with limited spillage, a 2.4m-high perimeter fence topped with a 3.6m-high net, the relocation of the existing footpath to north of the pitch, and possible relocation of low-voltage power lines.

It is proposed that the park would be open until 10pm, Monday through Friday, and until 7pm on the weekend.

Knockmitten United FC, which involves hundreds of young people in sport every week, has been campaigning for the pitch since 2015.

Councillor Kenneth Egan says the approval is “great news” for Knockmitten FC and the community.

The pitch will be owned by South Dublin County Council, and use by clubs would be maintained via yearly leases.

During the public consultation period for the plan, a number of residents expressed concerns about the pitch, including its location: it would replace the basketball court in the park, which is used regularly by residents.

The council acknowledged the concerns, and said a relocated and upgraded basketball court would be considered.

Details on the proposal can be found at https://goo.gl/1Ev31K