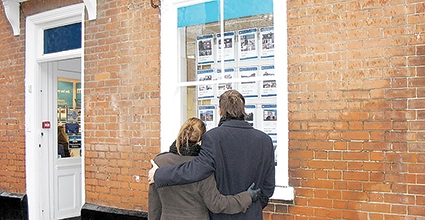 Letters to the editor: ‘This shower of b*****ds are getting away with murder, year in year out’

The decision to deprive householders of tracker mortgages was a travesty, but the banks exacerbated this by their response.

They should be kept under concerted pressure to sort it out as the banking sector culture remains flawed.

Bankers responsible for the tracker mortgage debacle were described as a “shower of b*****ds’’ by Labour senator Aodhán Ó Ríordáin. A Seanad debate was told young people in disadvantaged communities around the country could get 'on the wrong side of the law' for minor infractions: “Everything is thrown at that young person, basically because he or she is poor.

"But this shower of b*****ds are getting away with murder, year in year out, in this democracy.”

A formal complaint, submitted by Fine Gael MEP Brian Hayes to the DG of the European Commission suggests there are grounds to suspect cartel activities given what emerged from the Central Bank’s tracker mortgage investigation.

“There are serious allegations that Irish banks have colluded together with the objective of overcharging customers by wrongly denying customers their tracker interest rate and placing them on higher interest mortgage rates. It is alleged that the Irish banks involved have breached their contractual obligations in these cases,” the complainant said.

“Based on evidence collated by the Central Bank of Ireland during its two-year investigation, there appears to be a clear link to cartel activity by banks,” the MEP declared.