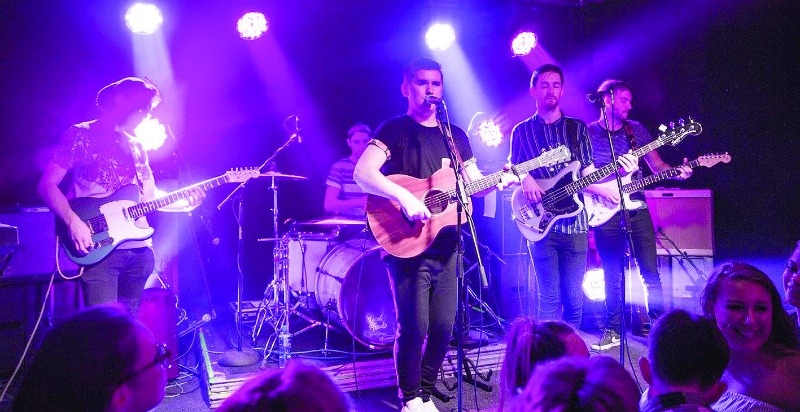 TALLAGHT band Level Heads are riding the wave of success after performing a sold-out show at The Wiley Fox on Eden Quay last month to mark the launch of their debut EP, Vol. 1 writes Aideen O’Flaherty.

The five-piece, whose band members are from areas throughout Tallaght including Jobstown, Old Bawn and Tymon, were fighting off competition from Harry Styles, Ed Sheeran and Kings of Leon on the Irish iTunes Charts.

Following the launch of The band’s single ‘Simplicity’ it was one spot ahead of Ed Sheeran’s ‘Galway Girl’ at number 14 on the singles chart, while Vol. 1 was at number eight on the albums chart, just ahead of Kings of Leon’s Walls.

Lead singer Chris Keeley told The Echo: “The EP launch night was full, it was jammers.

“It was magic. We had two great support acts.

“Before the music started the atmosphere was buzzing, people have been waiting a long time for this EP.”

The band has been together for five years now, and the band’s single ‘Simplicity’ was written by Chris shortly before the band was formed.

The former student of Coláiste de hÍde added: “People love the EP, they love the sound of it.

“We only printed 250 copies of the EP on CDs, and they’re flying out.”

The EP was recorded in Red Lake Studios in Portlaoise, with Gary Duncan on engineering duties. 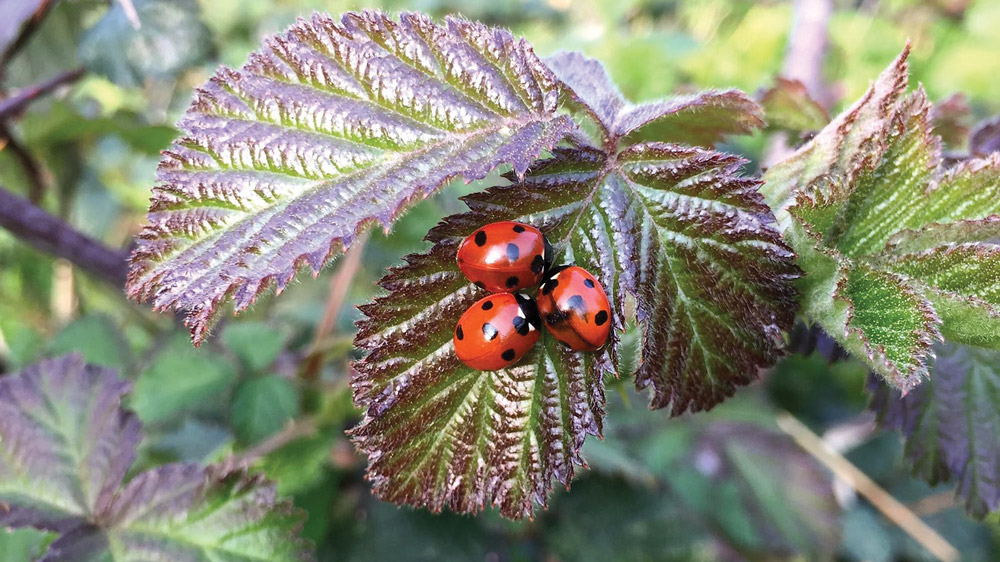 Nature on our doorsteps: Ladybirds in winter

There are 27 different species of ladybirds known to occur in Ireland. Of these, about 20 look like the ‘typical’ ladybird with... 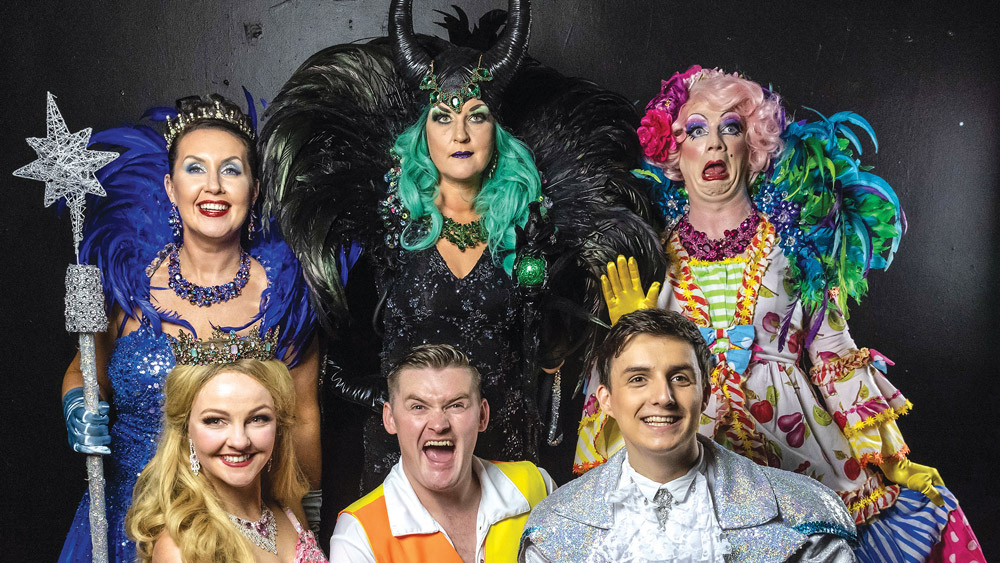 Magic of the panto at The Civic: The fun of playing in sleeping beauty

The magic of panto season will take centre stage in The Civic next month, with the return of the venue’s annual panto...