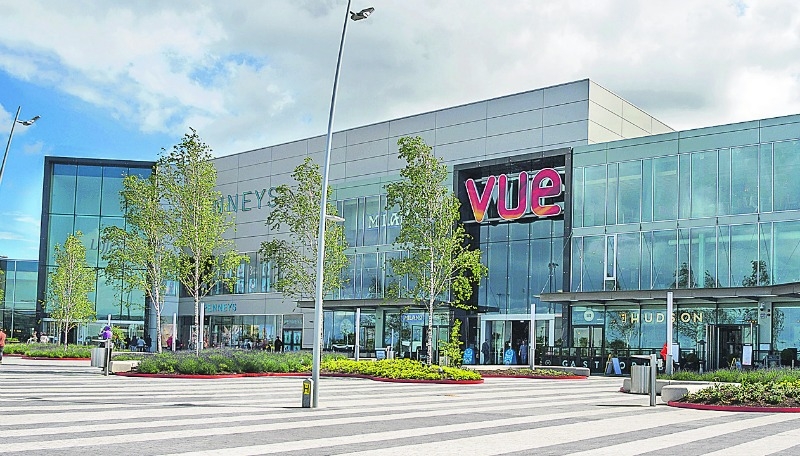 Liffey Valley centre goes on the market for almost €600m

LIFFEY Valley Shopping Centre is on the market with an asking price of close to €600 million.

A group led by US commercial real estate group Hines is planning to sell the popular shopping centre and adjacent land for €598 million, according to Bloomberg.

Hines, along with HSBC, bought a 73 per cent stake in the shopping centre in 2014 from Aviva Investors for a reported €250 million, and are looking to attract international investors to tap into one of the fastest growing economies in Europe.

The venture, including the Grosvenor Group and HSBC Alternative Investments, reportedly hired Eastdil Secured to broker the sale of the shopping centre in the west of the city.

A brochure on agents Savills Ireland lists Liffey Valley as one of Ireland’s most vibrant shopping centres with a catchment area of two million people.

The centre has undergone a recent major extension with the addition of another anchor tenant Penneys, 3,700 sq m of new restaurant space, and a refurbished 1,000-seat foodcourt.

Existing anchor tenants at the shopping centre include M&S, Dunnes Stores, Next and Boots.

The centre opened in 1998 on the controversial Quarryvale site and now has more than 100 shops, a multiplex cinema, 3,500 parking spaces and more than 71,000 sq m of retail and leisure space.