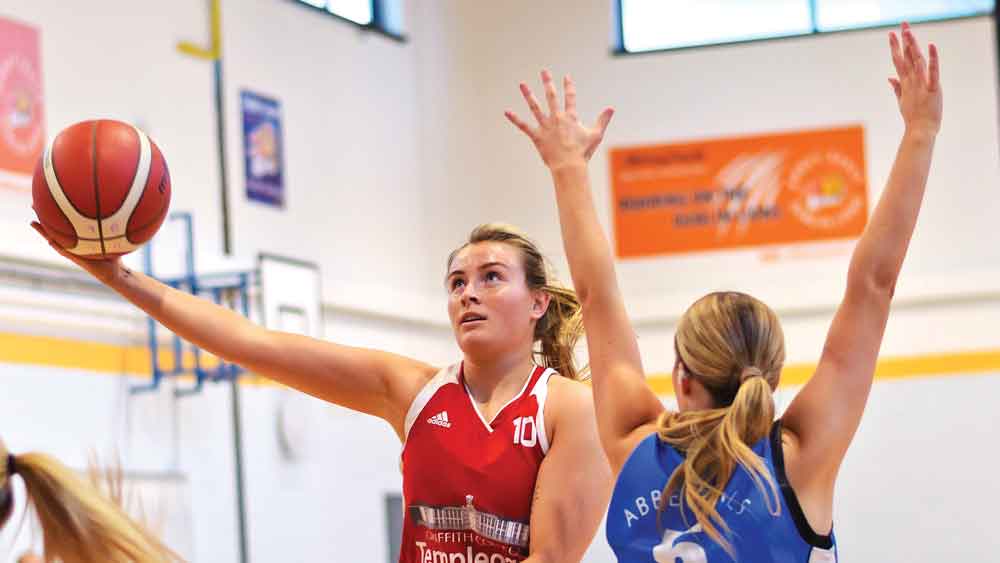 As well as being the Lions’ first win of the new campaign, it also brought Templeogue’s unbeaten start to the 2022/23 season to an abrupt halt.

Winners at the expense of Moy Tolka Rovers and Phoenix Rockets in the opening two rounds, Mark Byrne’s charges came up just short in their first away game of the term.

After receiving a bye on the first weekend of action, Dublin Lions lost out by a single point to Tolka Rovers in Ballygall on October 8. Rob White’s charges were grateful to have this game under their belt, but they found themselves in another titanic tussle at Colaiste Bride. 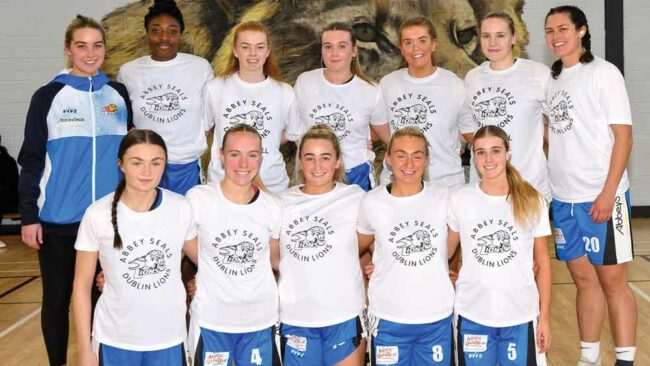 At the end of a pulsating first-quarter, the teams were tied at 17-17. Amelia Motz amassed eight points in this juncture for the Lions and Gillian Wheeler also contributed a superb three-pointer for the hosts.

Lynn Tunnah was superb throughout for Templeogue and registered eight points off free throws in the opening 10 minutes.

Tunnah’s sister edged the visitors in front at the start of the second-quarter with a three-point special of her own and they remained on course for a third consecutive victory as a result of leading 32-29 at the midway stage in the proceedings. 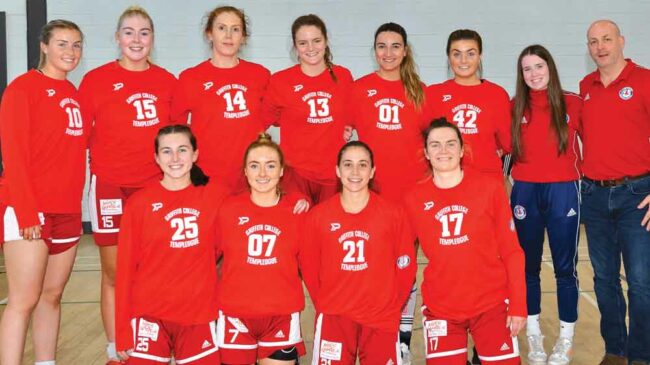 Three-pointers from Lynn Tunnah and Hannah Murphy helped them to establish a 40-31 buffer when the play resumed and Templeogue’s advantage had increased to double figures when a time out was called in the 26th minute.

This was just what the Lions needed as they made hay for the remainder of the third-quarter.

Following seven unanswered points from the excellent Motz, Wheeler (three) and Katie Flanagan (two) sensationally propelled the home team into a 48-46 lead heading towards the final-quarter. 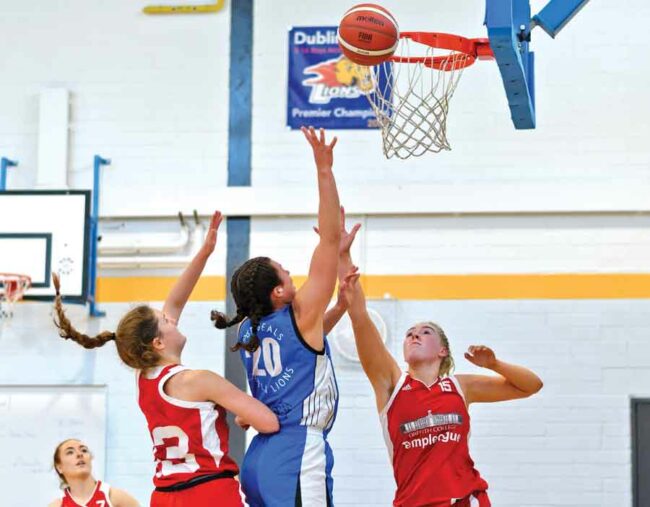 Though the Lions continued to play with confidence, three points in quick succession from Tunnah (bringing her tally to 31) restored parity with 38 seconds remaining on the clock.

Yet the Lions held their nerve with two points apiece from Motz and Emily Smyth squeezing them over the line.

Motz (29) and Wheeler (16) were the scorers-in-chief for the victors, who will seek to improve on their current position of seventh when they pay a visit to Swords Thunder at 5.15pm this Saturday in ALSAA.

Still fifth in the table, Templeogue will look for an instant response to this set-back when they play host to pace-setters McEvoy’s Cavan Eagles at the National Basketball Arena on Saturday (7.30pm).