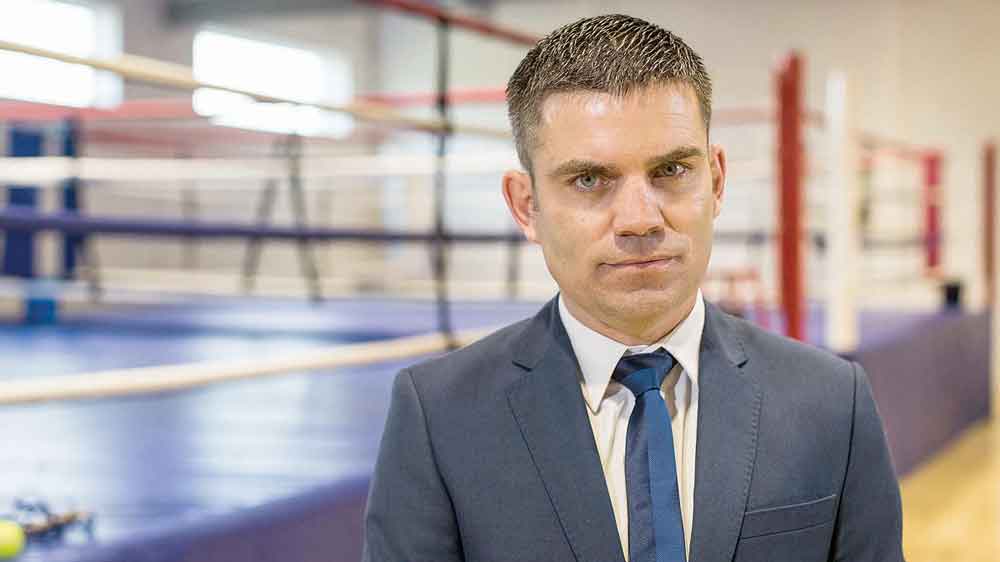 New venture for Dunne in India

CLONDALKIN native Bernard Dunne is set to embark on an exciting new venture after he was named as the new high performance director at the Boxing Federation of India earlier this week.

This move comes just six months on from his decision to step down from a similar role within the Irish Athletic Boxing Association in what can only be described as acrimonious circumstances.

12 months ago, Dunne lodged a complaint against two volunteers following the circulation of an unsigned analysis document, prior to the Olympic Games in Tokyo, that was critical of his performance within the association.

Despite this criticism, Ireland returned from the Japanese capital with two medals in boxing.

This included a gold medal for Kellie Harrington and a bronze for Belfast man Aidan Walsh.

When you consider Ireland’s boxers didn’t pick up a single medal at the 2016 Olympics in Rio de Janeiro – when Zaur Antia oversaw their efforts on an interim basis in the wake of Billy Walsh’s departure to the USA – it suggests the pre-games evaluation of Dunne was somewhat wide of the mark.

A member of St Mary’s Boxing Club in Tallaght, lightweight champion Harrington took to social media to give her reaction to Dunne’s appointment in India.

“To say I am disappointed that we have lost him and we could not do our best to keep him is an understatement.

“Such a pity. But all the best to Bernard on this new journey,” Harrington said on Twitter.

Having fallen short in his bid to qualify for the 2000 Summer Olympics in Sydney, Dunne bounced back and enjoyed a stunning career in professional boxing.

Over the course of 30 fights, he recorded 28 wins with 15 of those being knockouts. Most memorably, he secured an 11th round victory against Ricardo Cordoba at The O2 in Dublin (now known as the 3Arena) on March 21, 2009 to become WBA (Regular) super bantamweight champion.

Although his involvement in boxing has endured since then, he also worked for several years alongside fellow Clondalkin man Jim Gavin as a performance and lifestyle coach for the Dublin gaelic football team.

This is similar in nature to a position he held during Davy Fitzgerald’s first spell as Waterford senior hurling manager and following his resignation from the IABA earlier this year, he was also drafted in as performance coach by the Galway senior footballers for their journey to this year’s All-Ireland final.