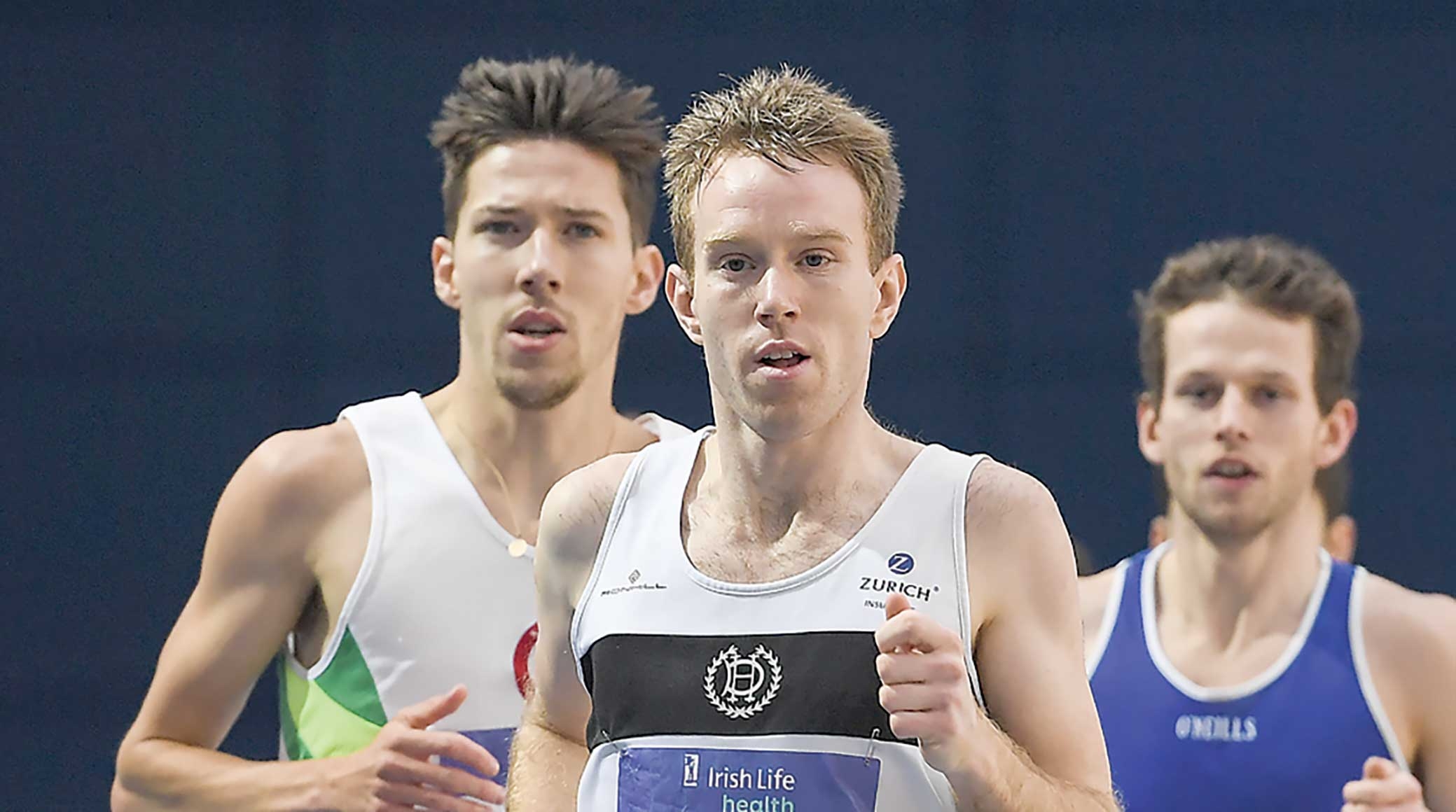 There will be no shortage of local interest in this Sunday’s 2017 European Cross Country Championships to be held in Samorin, Slovakia.

Donore Harriers athlete John Travers will be hoping to reproduce the superb form he showed in the early months of the year when he lines out in the Senior Men’s field.

DSD Athletic Club will be well represented in the competition with no less than three members selected as part of the travelling Ireland squad.

“We have an outstanding tradition at ‘Euro Cross’ and we are certainly looking to build on that in the 2017 edition of the event.

“Athletes have been selected based on their preparedness to compete with the best in Europe and this team travels intent on adding to recent successes” he added.

NEWER POSTFive things to do: Get into the festive spirit locally
OLDER POSTRugby international Hayes ups the ‘steaks’ on Red Cow tables