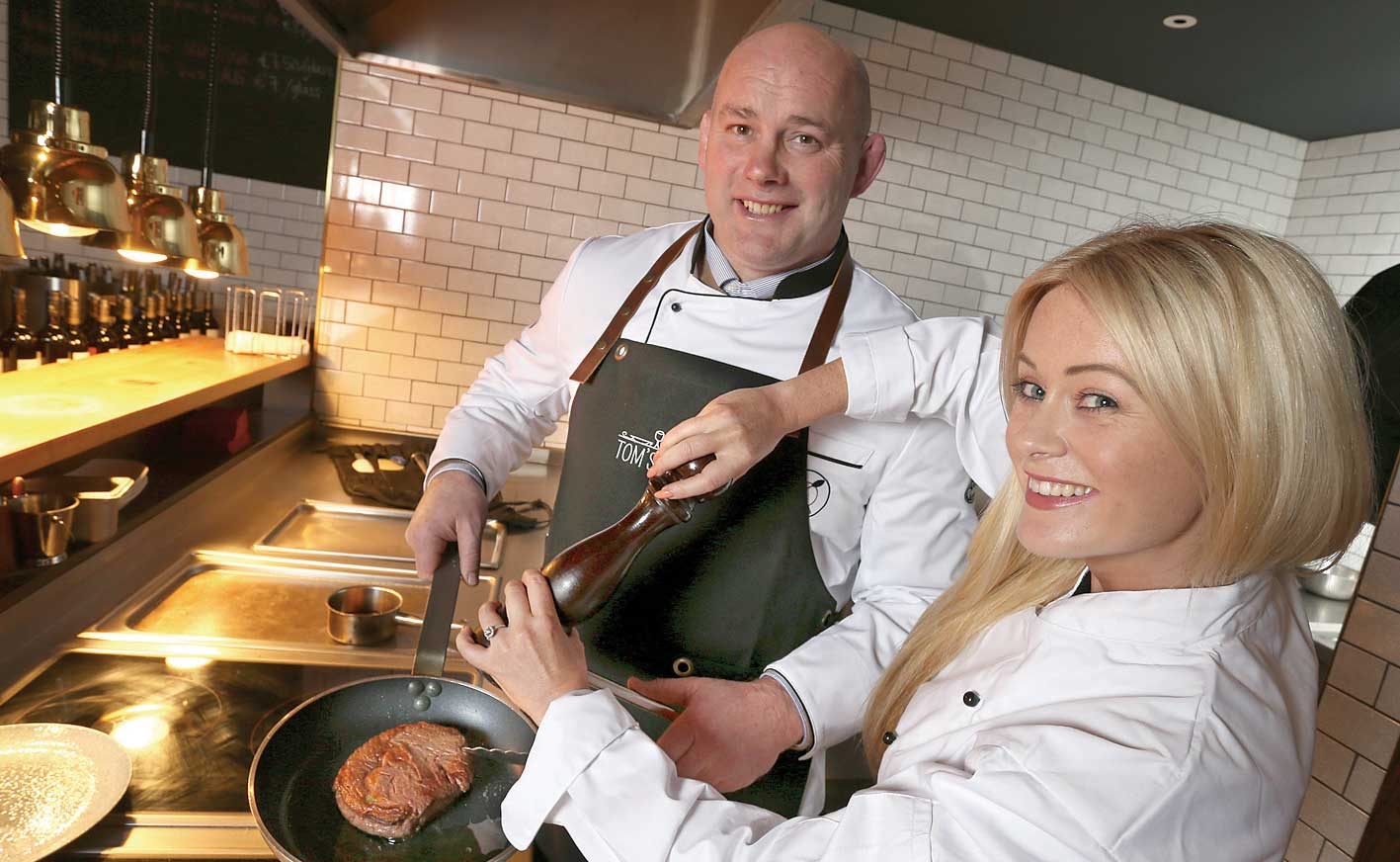 Top customers of the hotel were treated to a customer appreciation evening, sampling Hereford prime ‘Bull Hayes’ steaks which will be a feature of the restaurant’s menu going forward.

The event kicked off with a champagne reception followed by a Q&A, with John, focused on sharing tips and stories on all things steak and rugby, and hosted by funny man Alan Shortt.

The menu also included delicious seafood from Kilmore Quay and a selection of locally produced cheese – paired with hand-selected wines supplied by John Dillon and David O’Boyle of Dalcassian Wines.

The interior décor of Tom’s Table pays homage to the countryside origins of Red Cow owner Tom and the Moran family, who hail from West Limerick.

It’s main sharing table is inspired by the actual table that sits in Tom’s family home in Athea, built by his own hand as a young apprentice carpenter.

Tom’s Table forms part of the Red Cow Moran Hotels recent €20 million transformation which was completed at the end of 2016. 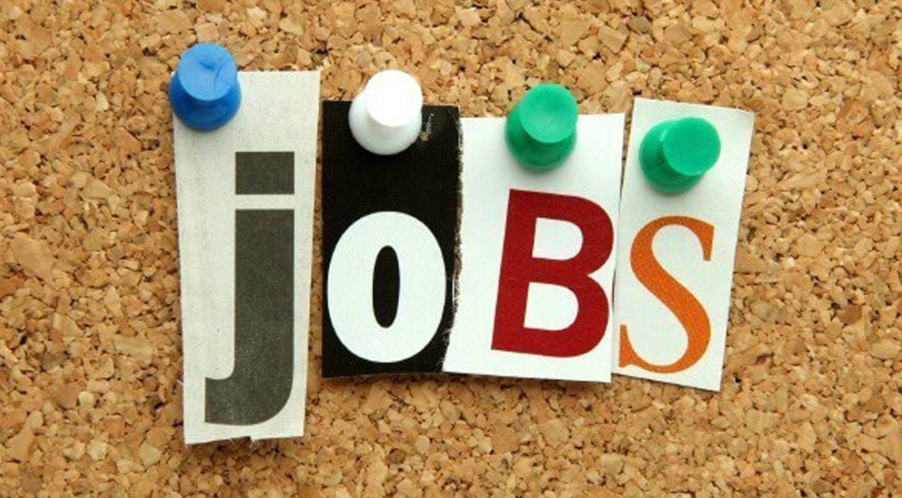 Local employment opportunities this week include; a number of career opportunities in  telecoms with Entegro, An Cosan has vacancies for early years...