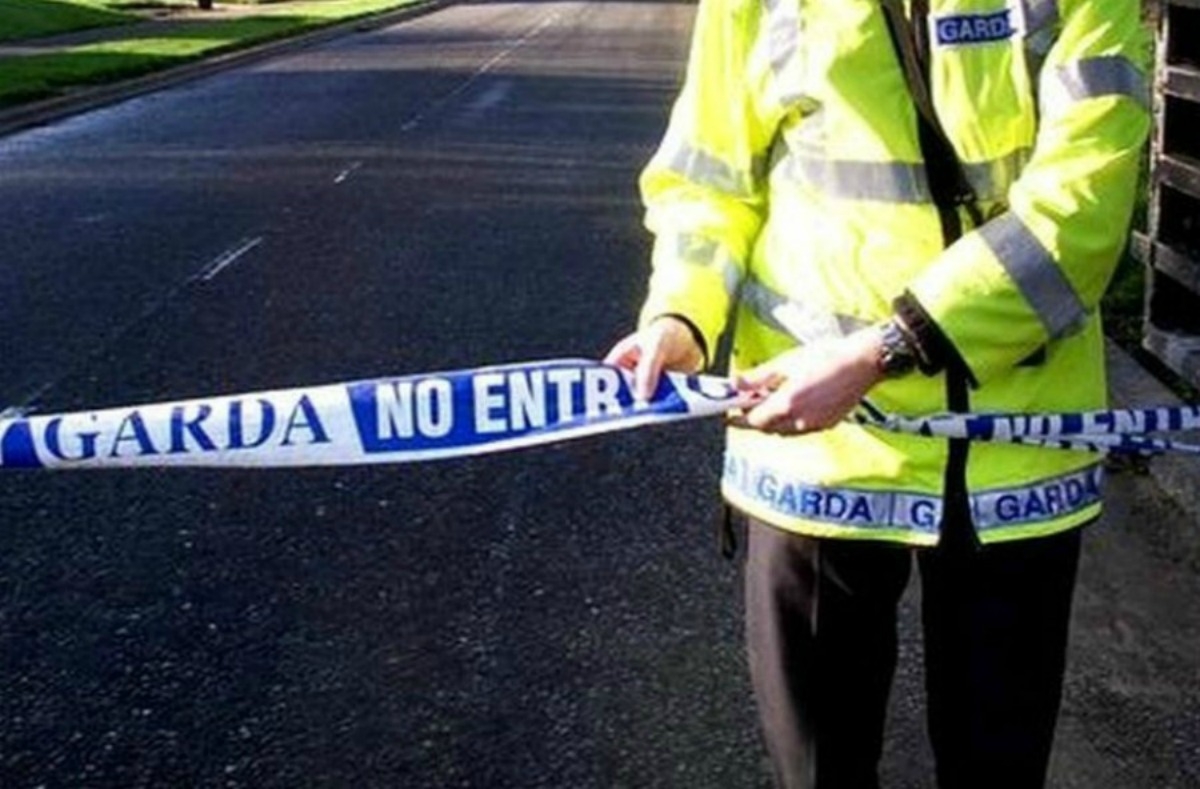 Local boy (8) in serious condition after being struck by van

A local boy (8) remains in hospital this afternoon after he was struck by a van in Shankill yesterday.

The child, who is from the Ballycullen area, was rushed to Temple Street Hospital, where his condition has been described as serious.

In a statement from Gardai, a spokesperson said: “Gardai are appealing for witnesses following a traffic collision in Shankill  on Friday the 28th of July 2017.

“At approximately 4.45pm a serious road traffic collision occurred on the Shanganagh Road, Shankill, near the Hazelwood estate.

“A white van, travelling in the direction of Shankill Village was involved in a collision with an 8-year-old boy.

“The driver of the van has been interviewed by Gardai. The injured boy was taken to Temple Street Hospital and is in a serious condition.”

Gardai are asking anyone who was in the area at the time or has any information about the collision to contact them at Shankill Garda Station on (01) 666 5900.