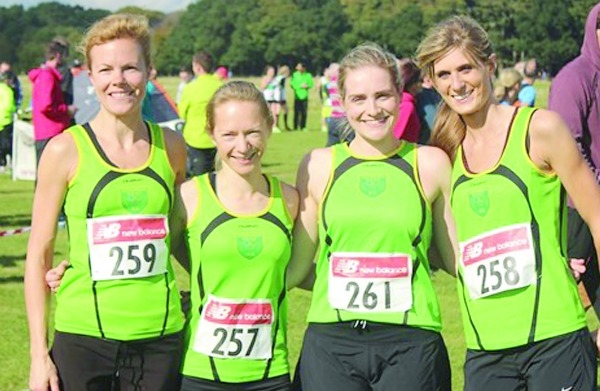 For the former, Clare Sullivan turned in a fine performance to take the women’s title after remaining among the leading group right from the off and producing a late surge to the line.

His performance was important in seeing the Rathfarnham men’s team taking gold ahead of Raheny Shamrocks and Crusaders with Eoin McLoughlin (eighth), Donagh Powell (12th) and Neil Bolger (13th) also playing their part.

Their performances were enough to see their club emerge top by eight points in this section ahead of closest rivals Raheny Shamrocks.

Competition hosts Donore also saw some of their members record notable performances with Alma Hanevy finishing up sixth in a field of 74.

Their performances were enough to see Donore emerge fourth from the women’s team division.

The men just missed out on a podium placing them-selves, finishing fourth after being led home by Rossa Hurley in third.