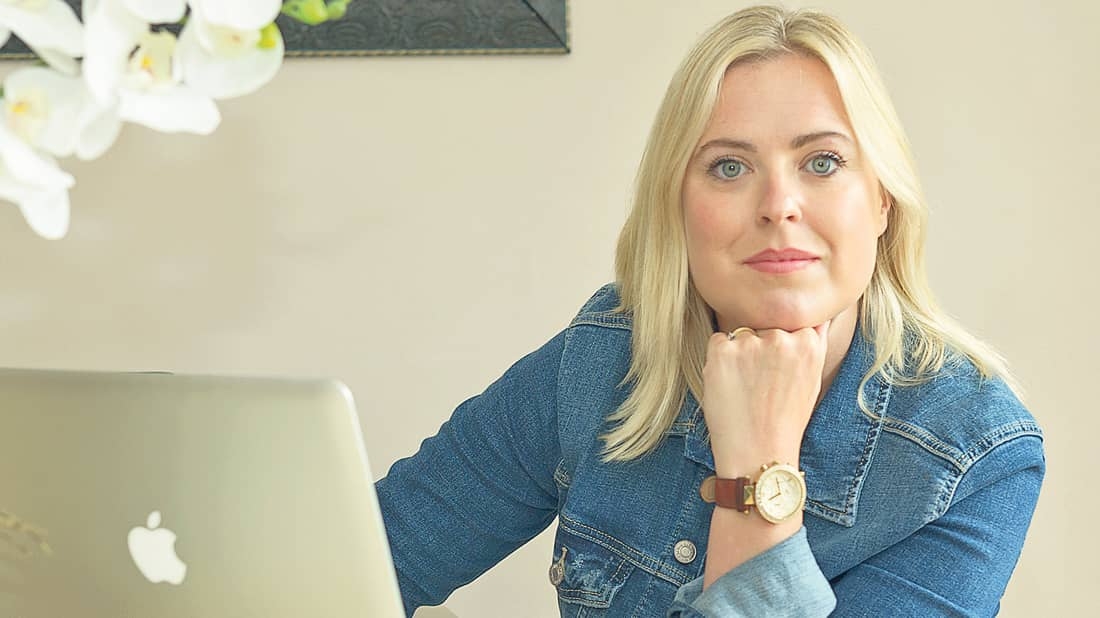 AFTER a childhood as a successful competitive dancer, and many years on stage and screen as an actor, Charlene Gleeson’s most enduring role is passing on her love of performing arts to the students she teaches in St Mark’s Community School in Tallaght.

Charlene, 37, grew up in Raheen, Springfield, with her two older brothers, Darren and Justin, and her mother, Celine, who worked as the manager of the cocktail bar in the Red Cow in Clondalkin for well over a decade, while her father, Harry, was a carpenter.

At six years old, Charlene started to take part in competitive dancing – she trained five nights a week and took part in competitions most weekends all through her childhood and into her teenage years.

“I was training and competing, and I started to get really good at it,” said Charlene.

The Tallaght woman’s success as a dancer led her to work as the ballroom dance choreographer for the Orson Welles TV movie ‘The Magnificent Ambersons’ in the mid-2000s, and from there her passion for pursuing a career as an actor began.

“I was fascinated by that world,” explained Charlene. “The camera, the crew . . . and that people could actually earn a living from it.

“I stopped being involved in the competitive dance world, and I started focusing on film and that broadened my mind a bit.”

After completing her Leaving Cert at 16, Charlene studied dance at Bull Alley and enjoyed the musical theatre aspect of the two-year course. She also received training from Owen Cosgrave from Just Dance to become a dance teacher.

However, shortly after she graduated from Bull Alley, Charlene got offered a place in the Gaiety School of Acting’s intensive and competitive professional actor training course.

“The training there is unreal,” she reflected. “You’re in there until seven or eight every evening, and then on the weekends I worked in Captain America’s on Grafton Street.”

Charlene graduated from the Gaiety in 2006, and shortly afterwards got a lead part as Sarah in a new RTÉ series called ‘Sarah and Steve’, a sitcom centred on a couple who lived in Tallaght.

That was filmed in Old Bawn and written by fellow star of the show and St Mark’s alumnus Emmet Kirwan.

“Sarah had that vulnerable, sweet side to her, and she was very content with her life, her area and the friends she had,” added Charlene.

“I had gone from wearing black in the theatre world, to getting to play Sarah and wearing colourful clothes again!”

After the success of ‘Sarah and Steve’, Charlene returned to her job as a waitress in Captain America’s while continuing to go to auditions for other roles.

But as the economic downturn wreaked havoc on the Irish performing arts industry and Charlene’s hours in the restaurant were being cut, she made the decision to move to Los Angeles and return to her first love – dancing.

“I taught dance in Beverly Hills, and I loved it,” she said. “I was also asked to do some choreography for films.

“I had such a good life over there – I loved it – and I produced my first short film there too.

“I spent three years there, but I started to really miss my mam, and I came back over here a lot. I knew LA wasn’t going to be forever, and things were starting to pick up [in Ireland] again.”

Charlene returned home in 2016, and started doing some occasional work in St Mark’s as a dance and drama teacher, but she was delighted when her role became a full-time position in 2017.

Since then, she has helped Transition Year students to engage in and develop a passion for the performing arts.

“It’s brilliant. Myself and another teacher, Helen Hannon, took St Mark’s TY students to do shows in The Civic and they were sold-out,” she added.

“We had kids who would never have dreamt of being in a musical in some of the lead roles, and I was so proud to see it all come together – I was crying my eyes out while I was watching it!”

Charlene still remains actively involved in acting and writing, and is currently working on a short film alongside Kate Stanley Brennan, called ‘Cherry’, which is based on her time as a young ballroom dancer.

But evoking a love of performing arts in young people will always be important to Charlene, and she’s looking forward to returning to the classroom in the new academic year.

“I can recognise a lot of pupils in St Mark’s who remind me of me, when I was their age,” Charlene said.

When I was in school there weren’t a lot of options for going into the arts, so if I can help any of the students to transition into a career in the arts, then my job is done.”