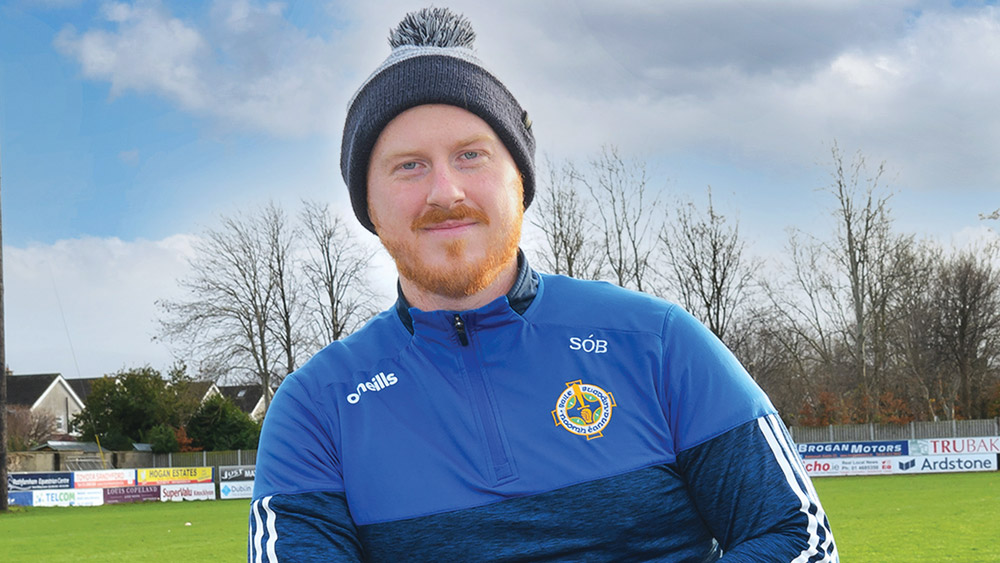 Seán Óg’s advice is that winning is important, but it’s not the be all and end all

“I’ve always lived in Cushlawn, except for the five-year blip on the Aran Islands,” says Seán Óg Boyce, who upped sticks and moved to Inis Meáin for his entire secondary school experience.

“My mam knew I wouldn’t have been in trouble in Tallaght, but for a lot of my friends in Cushlawn, there was plenty of distractions there for them that could have influenced how they lived,” the 23-year-old told The Echo.

“I found living there to be a completely different lifestyle. You’re learning to farm instead of maybe sitting around by the shops.

“The first two weeks were probably the darkest days of my life.

“My fearr an tí still says how on the first weekend I got to go home, I brought a 20kg suitcase full of everything.

“He was kind of saying ‘you can leave some of that here’, he never thought he’d see me again. But once I came back after that first weekend home, it felt like a second home then.

“My fearr an tí kept us busy. There’s not a whole lot of facilities. There’s a court outside the school but there’s not much apart from that.

“So at the weekends, my fearr an tí would have had us out sowing spuds with him, collecting seaweed for fertiliser and stuff.

“The initial two weeks were very challenging, but now I love getting down as much as possible.”

Fearr an tí translates to ‘man of the house’. 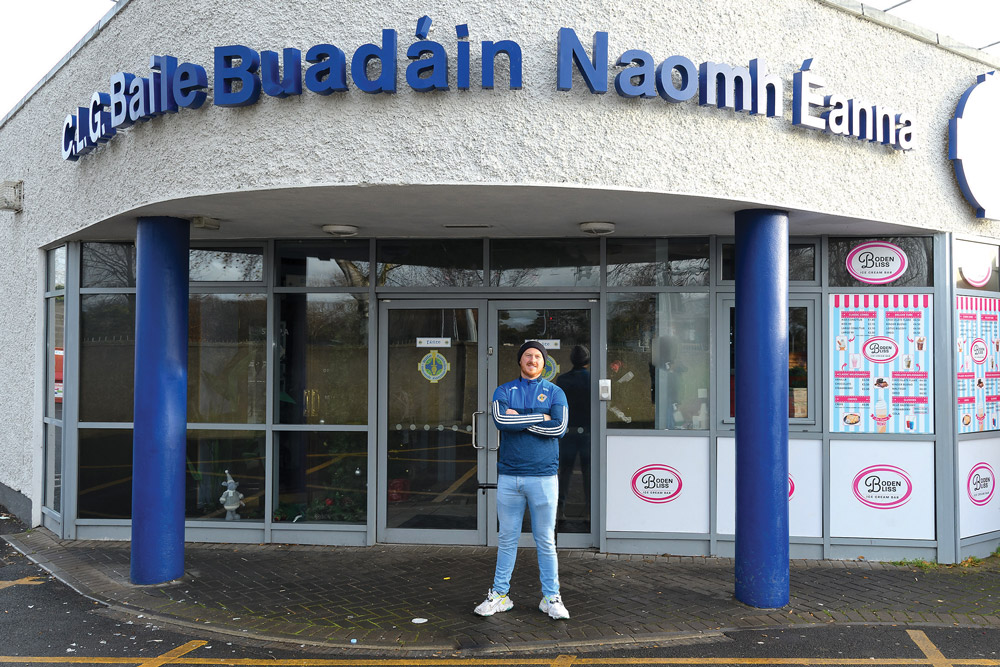 Padraig Faherty, or Padraic Dara beag as he is known on the island, named after his father Dara, was the fearr an tí which housed Seán during his time on the Aran Islands.

Irish language and culture is part of Seán’s make-up.

Although they were not fluent, Seán’s parents Rosaleen and and Seán wanted their three children to have a high level of fluency and enrolled them all in Scoil Chaitlín Maude, a Gaelscoil in Knockmore.

As he neared the end of his time in the primary school, Seán was called into the office of his principal, Barbara Gill, and he thought he was in trouble.

Instead, he was offered a scholarship in Coláiste Naomh Eoin, and he set off the next September.

Through his love of the language, Seán often coaches the 460 children in Ballyboden St Enda’s academy, called Boden Óg, as gaeilge.

Holding a BA in Sports Science and Health, Seán works as a Games Promotion Officer (GPO) for Dublin GAA in the Firhouse Road club.

Gaelic games have always been a big part of his life.

“GAA is a big part of my life, I’ve played for St Anne’s in Bohernabreena all my life and now I’m working for Ballyboden,” he details.

“There’s a bit of a contrast there, but it’s at the forefront that I work with GAA every day as well as the gaeilge. 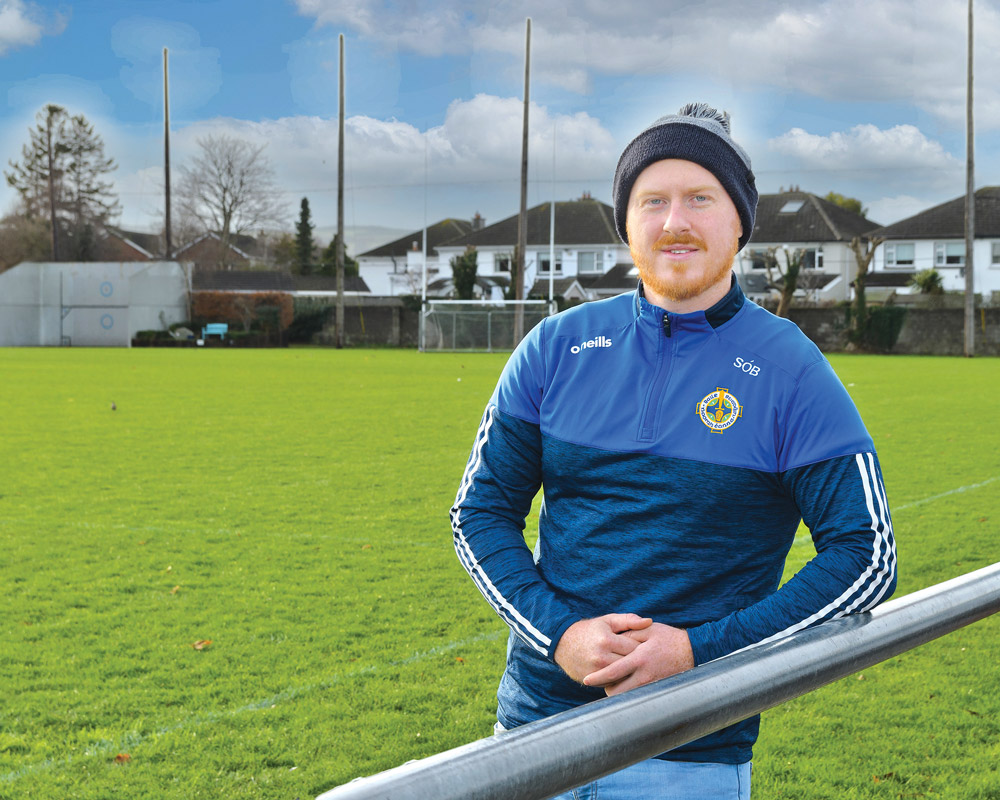 “I’d be very passionate about promoting both of those things in my life.”

GPO’s are responsible for grassroots implementation of the GAA development policy, which includes providing games opportunities and develop skills for people of all ages, and run educational programmes for coaches, administrators and referees.

Part of Seán’s remit is around engaging local primary school children in the sports.

When Seán started in Ballyboden, first on his agenda was recruiting new coaches.

“Transition Year coaches are involved in not only Ballyboden, but St Anne’s and nearly every GAA club around the country,” he explains.

“That’s usually your first introduction to coaching and it’s a great thing to have on the CV at 16, because it shows that you’re not lying around in bed on a Saturday morning.

“You’re up and at it, giving back to your community and you’re helping young kids develop. 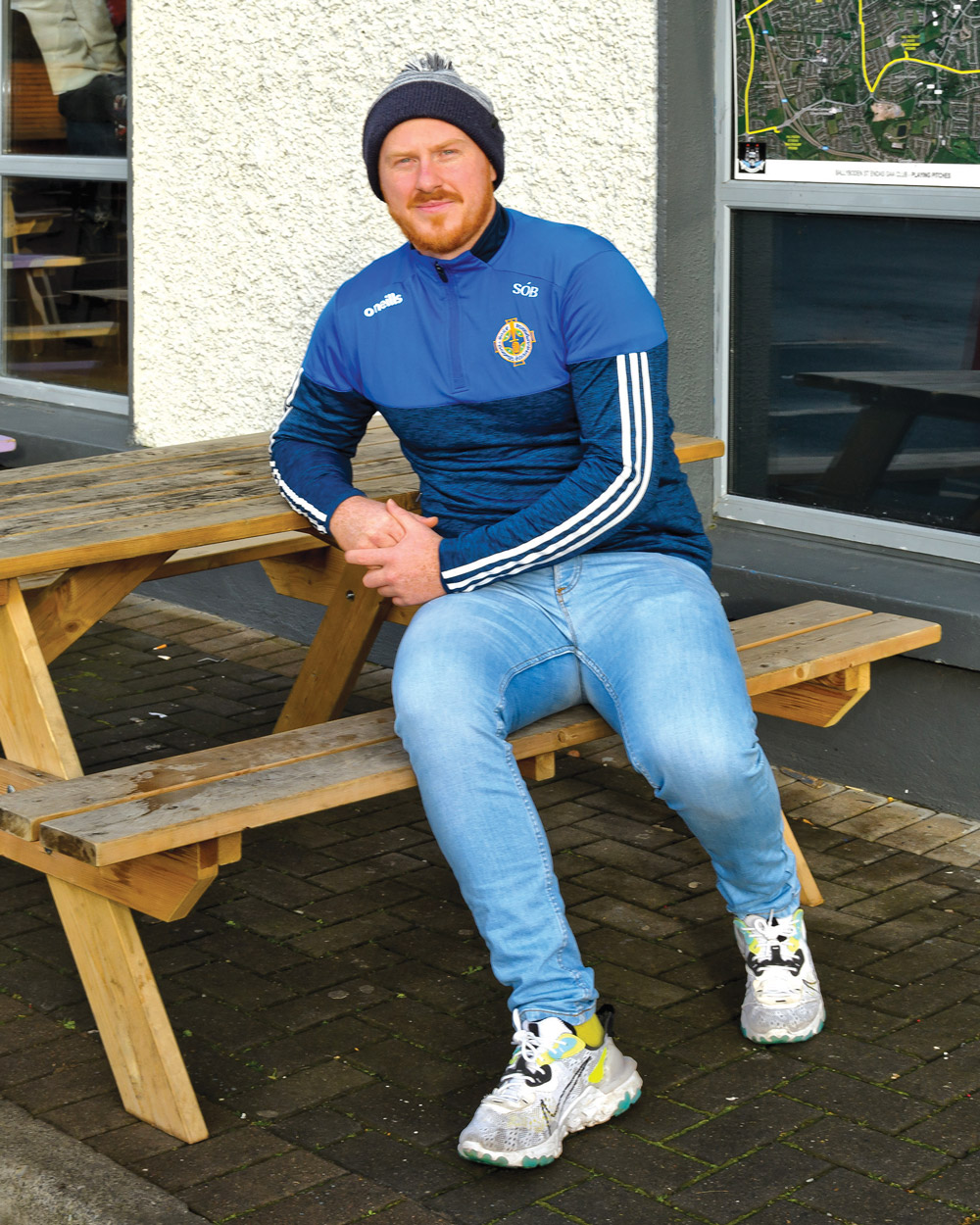 “As well, helping your own kid, watching your kid develop and having an active part in your own child’s journey from childhood into their teenage years can be quite rewarding for parents.”

Sport can have so many benefits and as children get older, competition and winning can become more important.

Seán believes that redefining what “winning” means is key.

“As a more experienced coach, you can put more of an emphasis on winning if they’re at an appropriate age,” he elaborates.

“I think it’s important to know what your own winning is according to your age demographic. If you’re training an eight-year-old, it’s not about winning the match, it’s having the same kids turning up every week – that would be one way of winning.

“If you’re a senior coach, you know that if your players are happy, your coaches are confident, then your performances are good.

“Winning is important, but it’s not the be all and end all.”