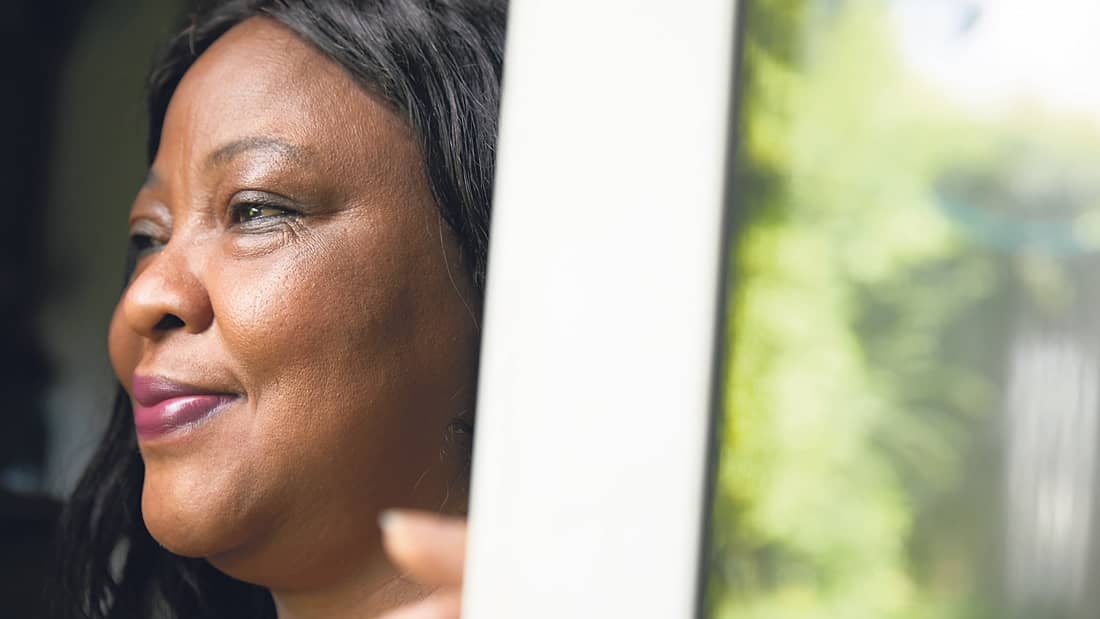 OVER the past 16 years, Yemi Ojo has dedicated her life to social inclusion with the Jobstown woman striving to help her neighbours and community.

A Nigerian native, Yemi has been a key figure in Jobstown since starting her annual three-week-long social inclusion summer camp.

Along with her husband Elder Tius Ojo, the mother-of-three set up the affordable alternative to mainstream summer camps for children in 2004 and ever since then, it has been a roaring success.

“When I see a child happy, that is all I need, because there is a lot happening out there,” she tells The Echo.

“With everything going on, it is good to give parents something to look forward to.”

The summer camp is typically made up of various different activities such as cooking, baking, arts and crafts, and more, but this year it shaped up to be a little bit different.

With Jobstown Community Centre closed because of Covid-19 limitations, Yemi set about putting in the work to ensure her summer camp could go ahead – except in an online format.

“I am a very happy and positive person; I try to have a positive perspective on life,” explains the Family Support Practitioner.

“When the Covid pandemic came, it meant we could not do our summer camp together.

“But I didn’t look at it as a disadvantage, I saw it as an opportunity for some positivity for the children and families when I decided to do an online summer camp instead.

“And thankfully they loved it!”

She added: “This year parents got to spend quality time with the children, even though there is a pandemic, it provided an opportunity for us to spend extra time with our children that we would not have had because of work.

With the current climate, Yemi introduced a special segment in this year’s Summer Camp.

“One of the things we do with the children as part of an activity is the Circle of Love, where we ask them to give their messages to frontline workers and their grandparents,” Yemi says.

“We also gave them an option of doing a Special Order… it is something for them to look forward to when this is all over.”

Despite not being able to do the summer camp in person, they were still able to have their end of term talent show and were treated to an awards ceremony – with Citywise Education facilitating the group on August 1.

When the camp started, it was originally aimed at integrating African children in Ireland but since then it has evolved into a camp for everyone.

Affectionately known as Aunty Yemi by parents and children in her camp, the Integration of All Children in Ireland (IACI) Youthclub has become a hub of activity.

For her contribution and dedication in the community over the years, Yemi has been recognised by the community and her peers on several occasions.

She claimed the Youth Award at the Tallaght Person of the Year Awards in 2007 after being nominated by then Tallaght Garda Station Sergeant Goretti Sheridan, who was in charge of Community Policing at the time.

This was followed up by a World Refugee Day Award in Education and Youth, Social Entrepreneur of the Year Award and a City of Dublin Unsung Hero Award.

Speaking about being recognised, she said: “When you are passionate about what you’re doing, it is really great to get that recognition.

“I do inspirational talks in schools as well. Young people like to come to me and I try to help them, to give them direction.

“A woman came to my daughter recently and said ‘I would love your mom to be a mentor for me’, and that means a lot.

“It’s important that wherever you are, to just be open.”