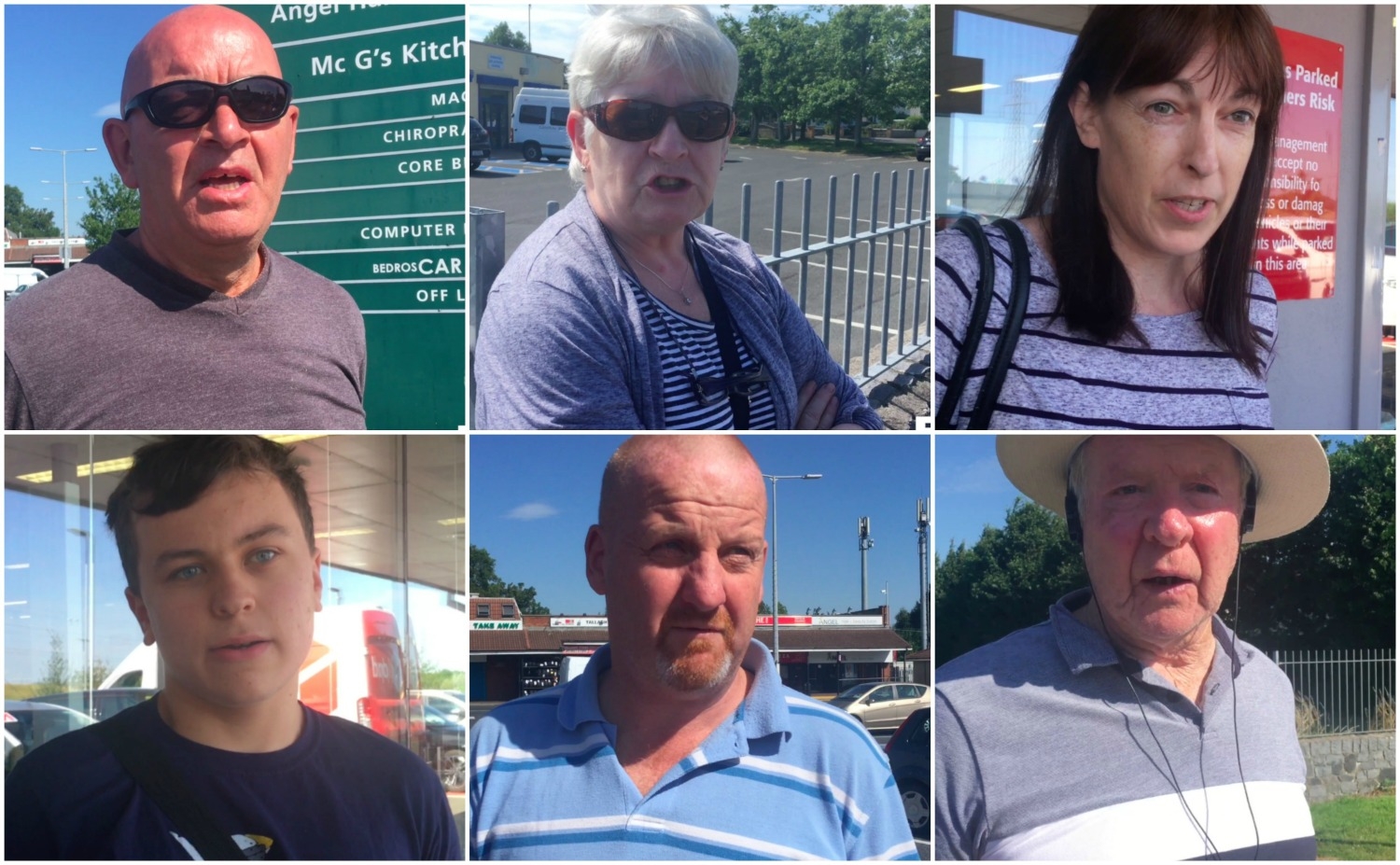 Residents have expressed reservations about news that the Victory Centre in Firhouse may have been bought by the Church of Scientology.

Echo.ie reported last month that the church planned to move into the Victory Centre on Firhouse Road which has been lying vacant since 2013.

Locals spoke to Echo.ie about their thoughts on the controversial church’s potential arrival in the area.

One resident said he was relieved to see the centre, which has a capacity 1,200, finally being developed. He said: “Anything is better than the present situation. It’s been lying empty for the past four or five years...it would attract anti-social behaviour.”

The former Christian church and community centre, which has been closed since 2013, was bought by Goldman Sachs when it purchased a portfolio of loans in July 2015.

One woman expressed her unhappiness with the church’s arrival. She said: “I don’t want to see the church of Scientology in our area. I just think they’re very controlling, I think it’s bad for the community.

“I’m not positive [about this] at all. It’s a beautiful site.”

Many residents echoed the comments made by local Fine Gael councillor Brian Lawlor this week. Cllr Lawlor expressed disappointment that the site – which is currently shrouded by metres of white hoarding- wasn’t converted into a school.

A long-time Firhouse resident admitted to not knowing much about the church’s belief system, but said she wished it had become a school instead. She commented: “I’m a bit disappointed that the department of education years ago didn’t take it over.”

Another man was dismayed at the decision not to use the site for a school, particularly one for special needs children. He said: “There’s an awful lot of kids with special needs…something like that definitely should have happened. Not a church. No way.”

“I wouldn’t really be curious [to join]. With what I’ve read on the internet and told, I’d avoid Scientology.”