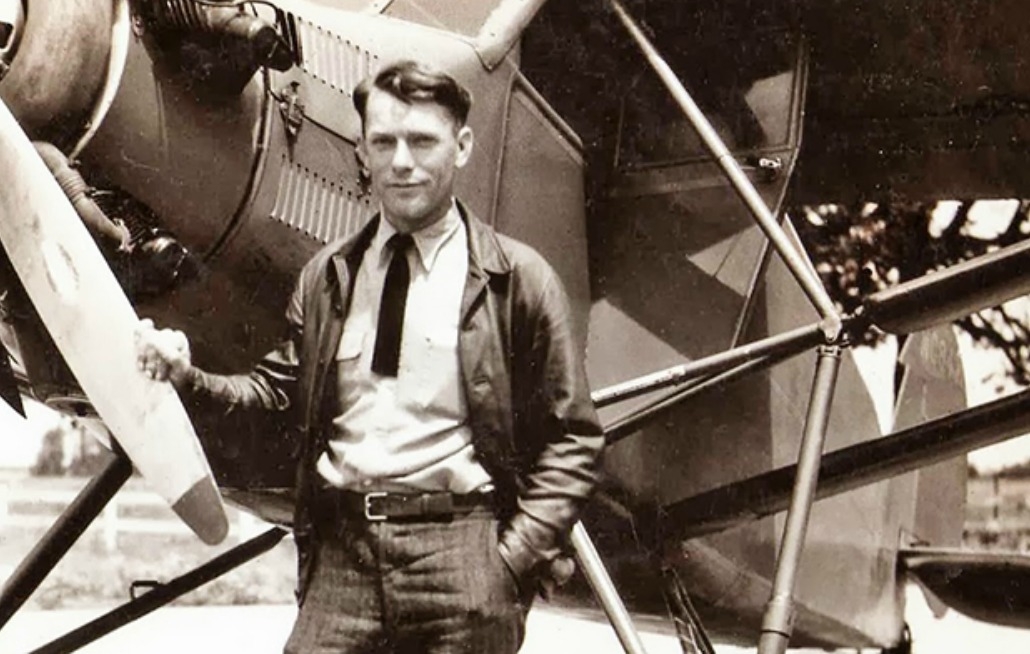 On This Day in 1938: American aviator lands in Baldonnel instead of Los Angeles

On this day in 1938, a well-known American aviator called Douglas ‘Wrong Way’ Corrigan arrived in Baldonnel – instead of his intended destination of Los Angeles.

Taking off from New York on July 17, Corrigan misread his compass and, having flown for 26 hours, arrived in Dublin.

In this interview (above) for RTÉ Radio from 18 July 1988 Marion Richardson speaks to Douglas Corrigan about this historic aviation adventure which led him to Ireland fifty years previously.

His journey across the Atlantic certainly captured the imagination of the locals, with Corrigan becoming something of a celebrity during his time in Ireland.