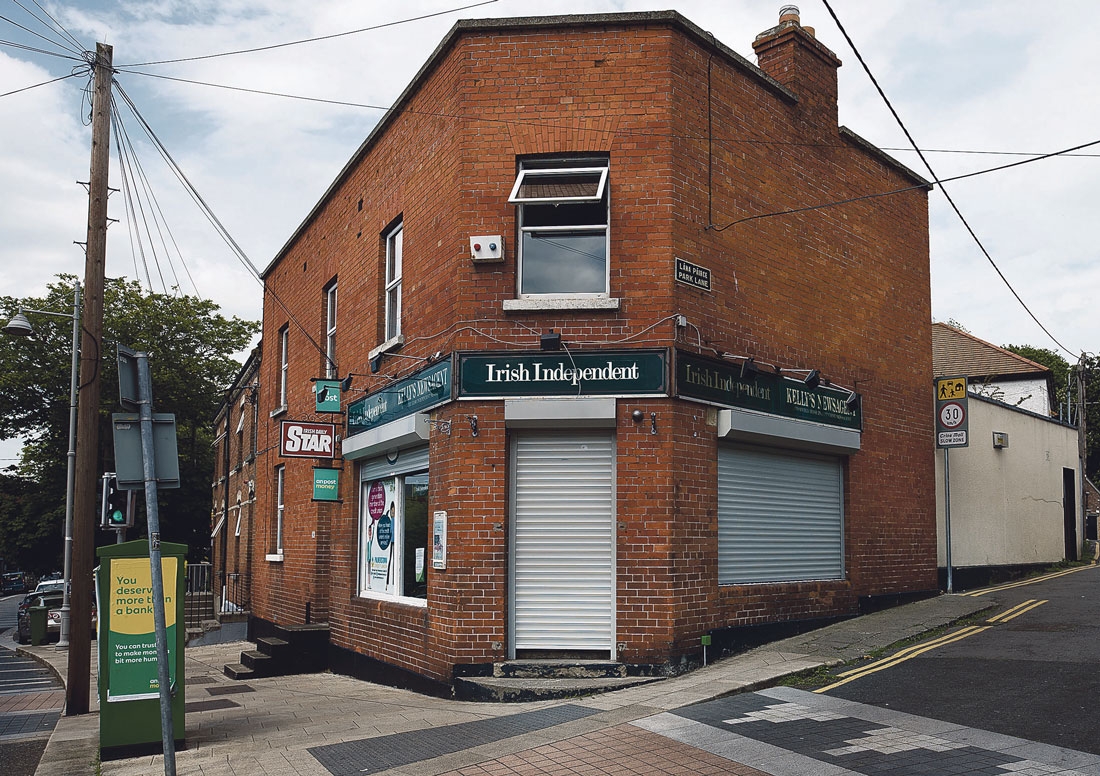 AN POST Chapelizod is set to close it’s doors to the public on Wednesday, June 23.

A circular was sent out to local representatives on Monday by An Post as part of their outreach to let customers know what was happening.

An Post told The Echo they tried for some time to find a contractor to take over the post office following the decision of the current Postmaster to retire from the business.

“We advertised the vacancy on three separate occasions and also canvassed the local area but to no avail,” said Angus Laverty, Public Affairs Manager An Post.

“We have no other option but to close the office and move customers in the first instance to our Ballyfermot Upper post office at the Le Fanu Shopping Centre.

“Those in receipt of payments from the Department of Social Protection will be initially transferred to Ballyfermot and will then have the opportunity of accessing these and all other services at other post offices in the area including Palmerstown PO.”

Cllr Daithí Doolan said the loss of the post office is “deeply disappointing”.

“Chapelizod post office has provided a service to residents for many years. For many of the older residents the trip to the post office is part of their daily routine. It’s where they met up, chat and catch up with the latest news. The post office is often the heart of the community,” said Cllr Doolan.

“It will be a big loss if Chapelizod loses their post office. I would appeal to An Post to do all they can to keep this essential service open for business.”

Mr Laverty said the bulk of the 900 post offices across the country are run by contractors, but in this case, they have been left with no alternative but to close the facility, after failing to attract a new contractor.

“We would have loved to stay there,” said Mr Laverty.

“An Post apologises for any inconvenience and will work to ease the transition for customers.

“An official notice informing local customers of the closure and outlining alternative arrangements will be posted later this week,” he concluded