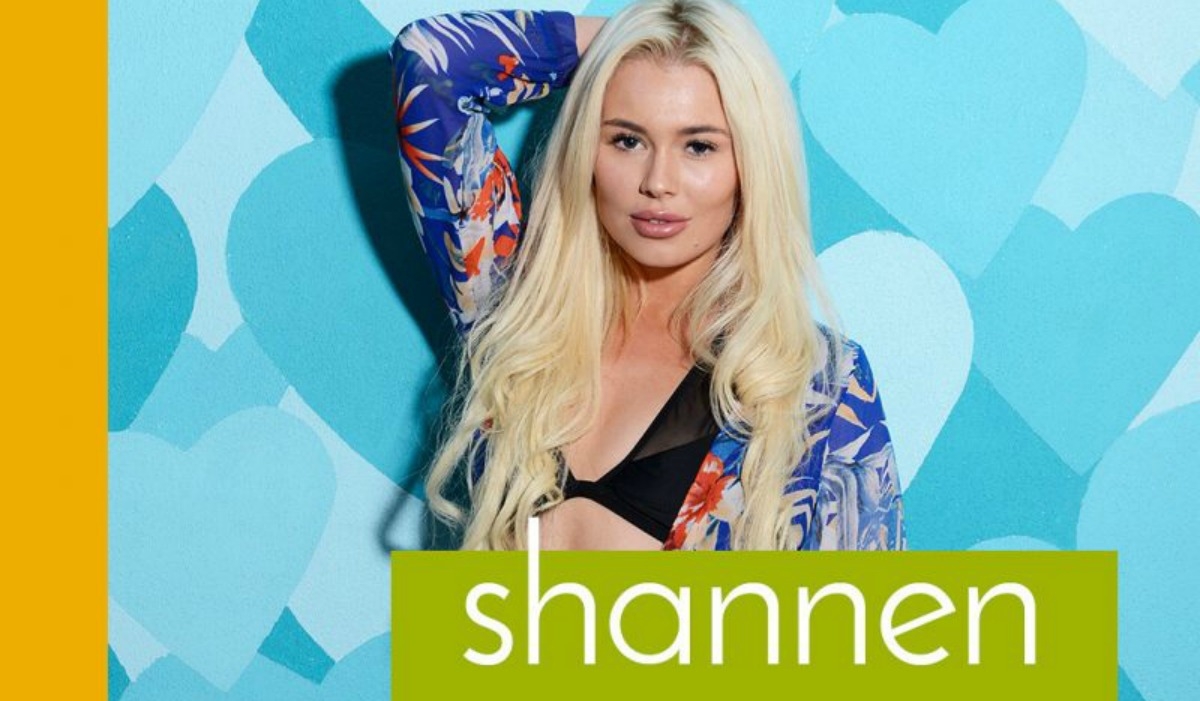 Despite producers saying the Tallaght model was set to be a favourite on the show, many viewers were left confused by Shannen’s accent.

The 25-year-old dental nurse looked stunning, but many viewers abroad failed to grasp her Tallaght twang.

Shannen opened her mouth and all I heard was Brad Pitt from Snatch. #LoveIsland

Gonna have to stick subtitles on for Shannen….didn’t understand a single word #loveisland

Could we get subtitles for when Shannen is talking? Thanks @LoveIsland #LoveIsland

Can we get some subtitles for Shannen please, didn’t get a word of that #loveisland

What The Hell Did Shannen Say? #SayWhat? #Loveisland

I actually did not understand a word shannen said #LoveIsland

Shannen was doing so well until the voice came out #LoveIsland

Others, however, LOVED her accent and bronzed good looks – courtesy of Cocoa Brown, the self-tan brand that Shannen fronts.

That Shannen’s accent in Love Island  proper love the Irish

While it may not be the Queen’s English, we’ll always love the Tallaght accent.