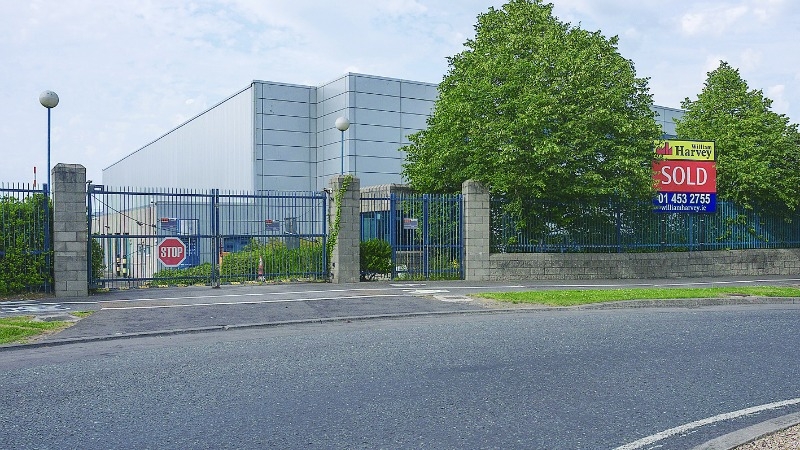 Belgard site with potential for 1,500 apartments sold for €16 million

A MAJOR 16-acre site in the middle of the Tallaght town centre has reportedly been bought for a price tag of €16m, with the site possessing the development potential for up to 1,500 apartments.

The Echo understands that a number of individual sites have been assembled into one land package – which has been bought by Marlet Property Group for a reported €16m.

Lying off the Belgard Road, the 16-acre site, which is believed to stretch back to the Belgard Retail Park, contains a number of vacant buildings that were once home to Cuisine de France, Uniphar and Kerry Group.

A local property source this week told The Echo that a number of the units have been on the market for more than four years and that it looks like these individual units were assembled into one land sale – making a more attractive package for an investor.

According to national reports, the site, which was zoned for regeneration by South Dublin County Council, has the potential for up to 1,500 apartments.

However, there is yet no indication that this volume of apartments will be proposed for the site, which is well connected to local infrastructure, transport routes and retail outlets.

When asked by The Echo if Tallaght town centre needs more apartments, Sean Crowe TD (Sinn Féin) said: “I would not be anti-housing and there is a huge demand for accommodation in Tallaght.

“However, I’m not convinced that up to 1,500 apartments would be suitable for that site.“If there was to be any residential development it would have to be a good mix of housing, retail and services.

“We need to learn from the past and ensure that any housing development planned is of a high quality, good design and that it is connected and supported by infrastructure and services.”

He added: “All of this is hypothetical at the moment because no plans for that site have been revealed, but there can be positives out of this for the local community and the economy if a potential development is done right.”