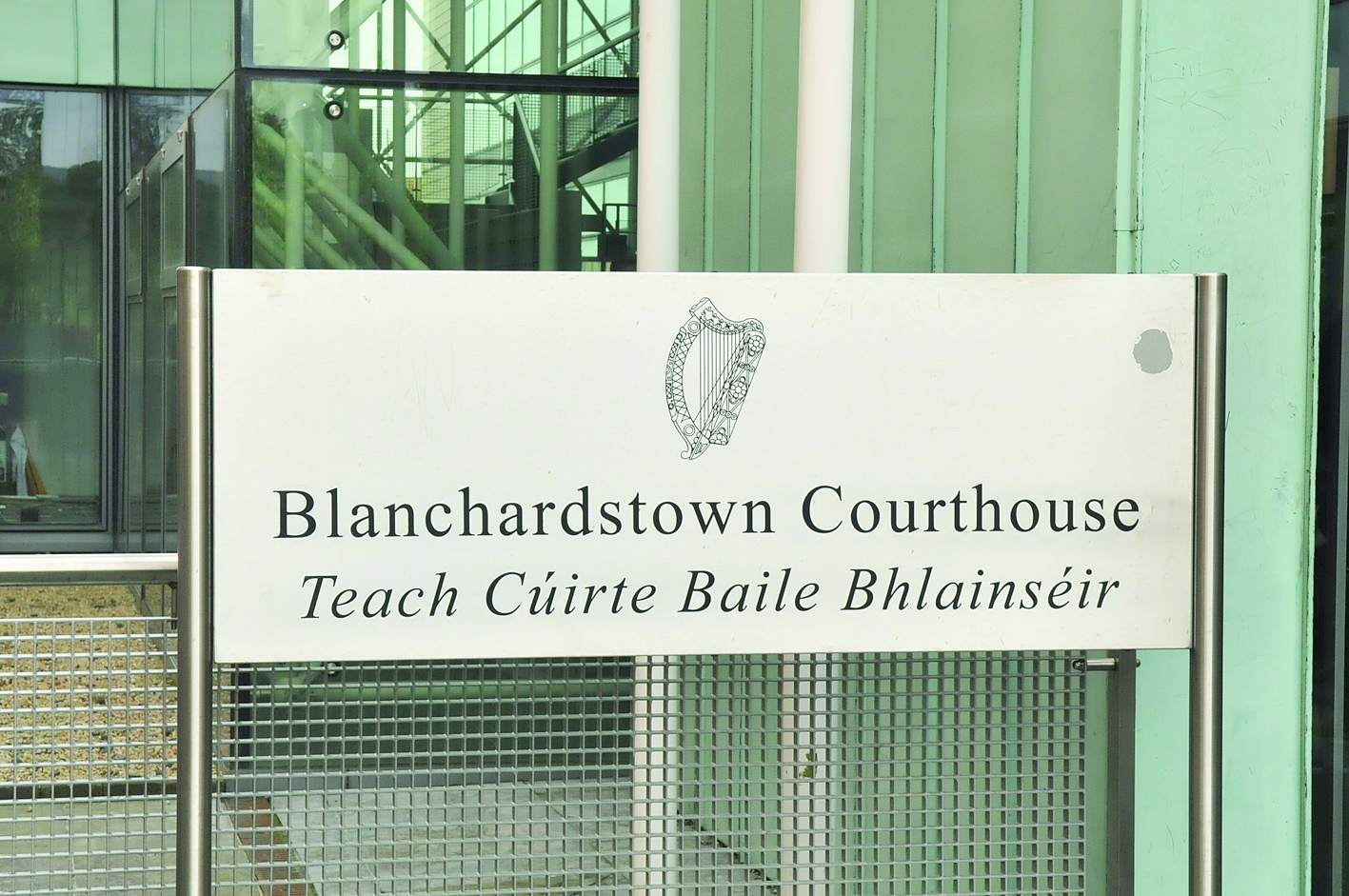 A TEENAGER allegedly left a Luas passenger with a broken nose, Blanchardstown Court has heard.

Lee, aged 19, with an address at Slievenamon Road, Drimnagh, is charged with assaulting a named male causing him harm on a Luas between Rialto and Suir Road on February 17, 2016.

A solicitor for the DPP told the court that the DPP had directed summary disposal.

Garda Aaron Moriarty said it will be alleged that on February 17 last, he responded to a call about an assault on the Luas.

He said he went to the Red Cow where he spoke with security who said that a man had been assaulted on the Luas.

Garda Moriarty said the injured party had left the scene and was in transit to Tallaght Hospital.

He said it will be alleged that the injured party suffered a deep cut to the bridge of his nose and had got some cuts to his face.

Judge McHugh accepted jurisdiction. He remanded Lee on continuing bail to a date in January for a plea or a date for hearing.