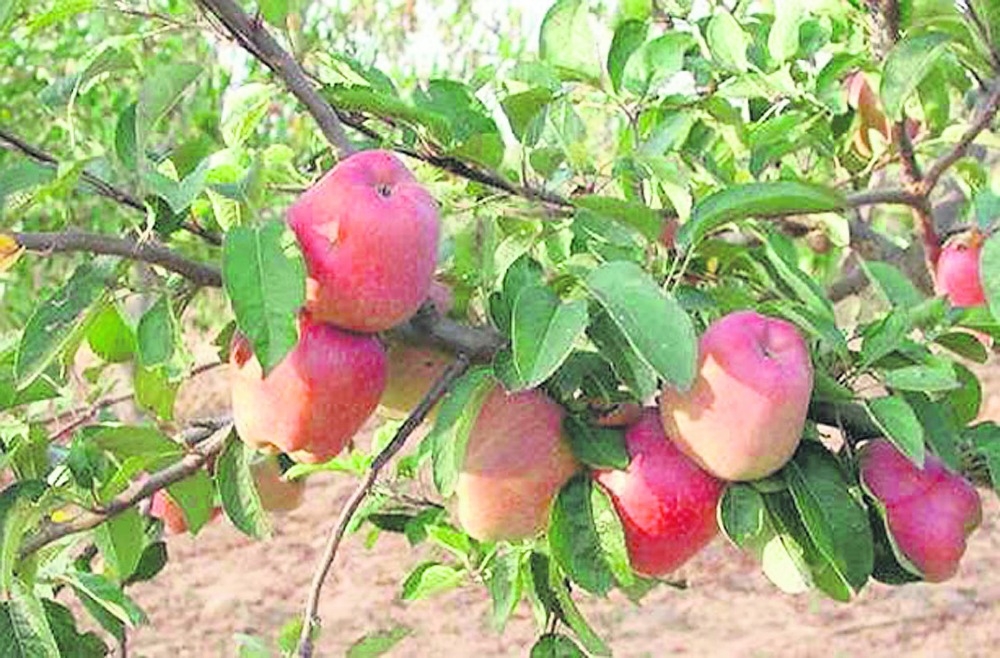 South Dublin County Council Mayor Guss O’Connell told The Echo: “There will be consultation on where the trees will be planted. Not everyone will want a tree planted outside their home. Some apples fall on the ground and cause litter.”

Mayor O’Connell announced the winning projects for the campaign at a results ceremony in the Clarion Hotel, Liffey Valley, last week.

Mayor O’Connell told The Echo: “This is a truly historic moment. For the very first time in Ireland the people have decided on how a Local Authority spends its budget.

“In thanking the Chief Executive and Council staff for all their Trojan work, I also want to compliment the people of the Lucan, Palmerstown and Adamstown areas, both those who submitted ideas and those who voted for the various projects.

“It has been a wonderful exercise in community building. Everyone wins, the items that were not successful this time are banked for future consideration.

“I look forward to the next stage which will include further participation by the public. Participative Budgeting has been a learning curve for all of us involved in the process.

“That learning will be captured by the Institute of Public Administration (IPA) who are engaged in an independent evaluation of the Pilot which, when concluded, will enable South Dublin County Council to plan the next step.”

One hundred and sixty submissions were received during the consultation process with 17 projects shortlisted for the public vote.

The voting took place between the 22nd and the 26th of May and over 2,500 digital/paper ballot votes were cast.