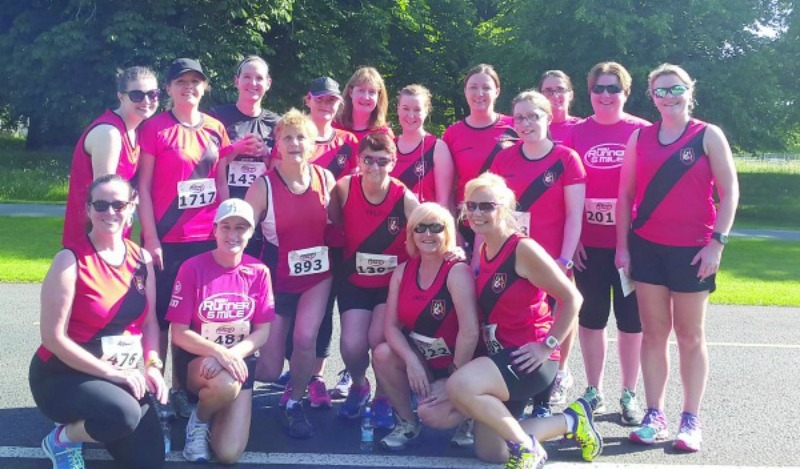 LUCAN Harriers athletes enjoyed a strong showing in the Dublin Finals of the Community Games with the  following now representing Lucan and Dublin in the All-Ireland Community Games Finals in Abbotstown in August.

Elsewhere in the Irish Runner 5 Mile and the Family Run over 2.5km held in the Phoenix Park on Saturday, Lucan was represented by 32 athletes.

Another notable finisher was Lesley Mitchell who completed her first 5 Mile in a great time of 59.12.

In the Family Run over 2.5km Lucan’s Sean Kavanagh was the second male runner home overall.