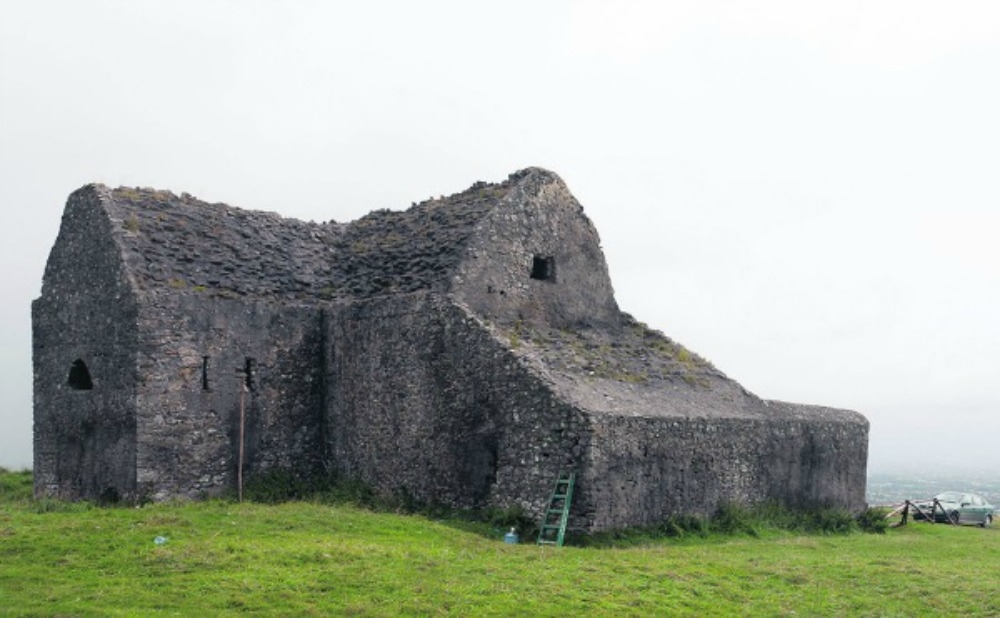 Hellfire project cost will be cut by €4 million

A RESTAURANT and shop will form the centrepiece of the Dublin Mountains Project at the Hellfire Club, South Dublin County Council heard recently.

A presentation was given by the projects architect to the council during the council meeting.

The projected cost of the project has been cut by €4 million to €15 million.

The Council heard that despite the drop in cost, the plan is still in line with the original proposal that was presented to the public.

The presentation followed by discussion on the plans continued for nearly two hours.

An updated timeline has also been put forward, with the proposal set to go to An Bord Pleanala next month.

They hope that permission will be granted by the end of the year.

As part of the plan a shuttle bus for the public will run from Tallaght Stadium up to the Hellfire Club, and it will go every 15 minutes.

There will also be parking for 300 cars in the development.

A restaurant and shop will form the centrepiece of the development.

The meeting heard that the restaurant and shop will be the only commercial aspect of the development.

A Tree top walkway will also be included in the project.

There were concerns raised about the traffic volume at the project but the architects told the council that traffic levels in the area are not extreme and methods for traffic alleviation are addressed within the current plan.

Councillor Madeleine Johansson said that she was concerned about the tree top walk and its effects on the environment.

She said that there were a lot of local people who accept the need for facilities in the area but are concerned about the effect on the wildlife and environment in the area.

Councillor Mick Murphy raised concerns about the frequency and number of the shuttle bus service and suggested that there would be a need for more buses.

The project is expected to be completed by June 2019 and opened to the public.