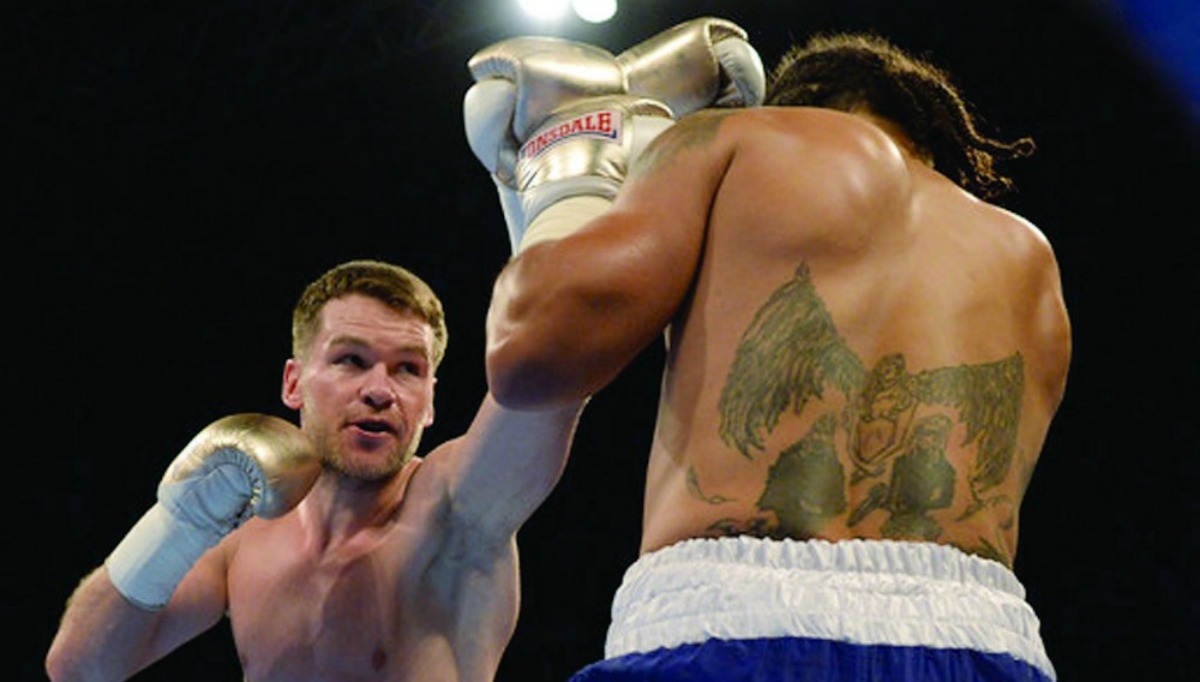 Luke Keeler: “I want to win and win well”

LUKE Keeler is prepared to go the distance if he has to in order to beat Darren Cruise for the Irish Middeweight title in the National Stadium this coming Saturday.

While the Ballyfermot man is favourite to land the strap, he is taking nothing for granted and is prepared to be taken all the way for the prize.

“He’ll be tough, but if I box to my potential and he’s still able to go the distance, then I’ll shake his hand.

“I’d be happy to go the ten rounds because it would stand me in good stead. I’ve been training for that and I’m expecting that, but I could stop him sooner.

“It’s up to me to perform. I don’t want people just saying ‘well done’,’ that was a good fight’. I want people to be talking about this, saying it was a brilliant performance.

“I want to win and win well and build that momentum” he said.

At 30, Keeler is now looking to really carve out a route to a major title and sees this Saturday’s fight as an important step towards that goal.

“This is a ranking belt and winning it would see me move up in the European seedings. Another couple of fights after that and I could be in line for a European title shot.

“I have it all laid out before me and it’s up to me to go and take it.

“I turned 30 so I feel this could be my last couple of years and I don’t want to be looking back with any regrets.

“I don’t want to be winn-ing fights that don’t mean anything” he stressed.

He is confident in his preparation for the fight saying “Training has been going really well. I took three weeks off from work for this and I’ve been working with a strength and conditioning coach, Conor Clifford.

“That was something I neglected in my last two fights when I just focused on my boxing, so all this should help.

“My weight has is perfect. Instead of struggling to make weight over the last week or so I’ve been keeping an eye on it over the past seven weeks, just being that bit more professional all round” he added.