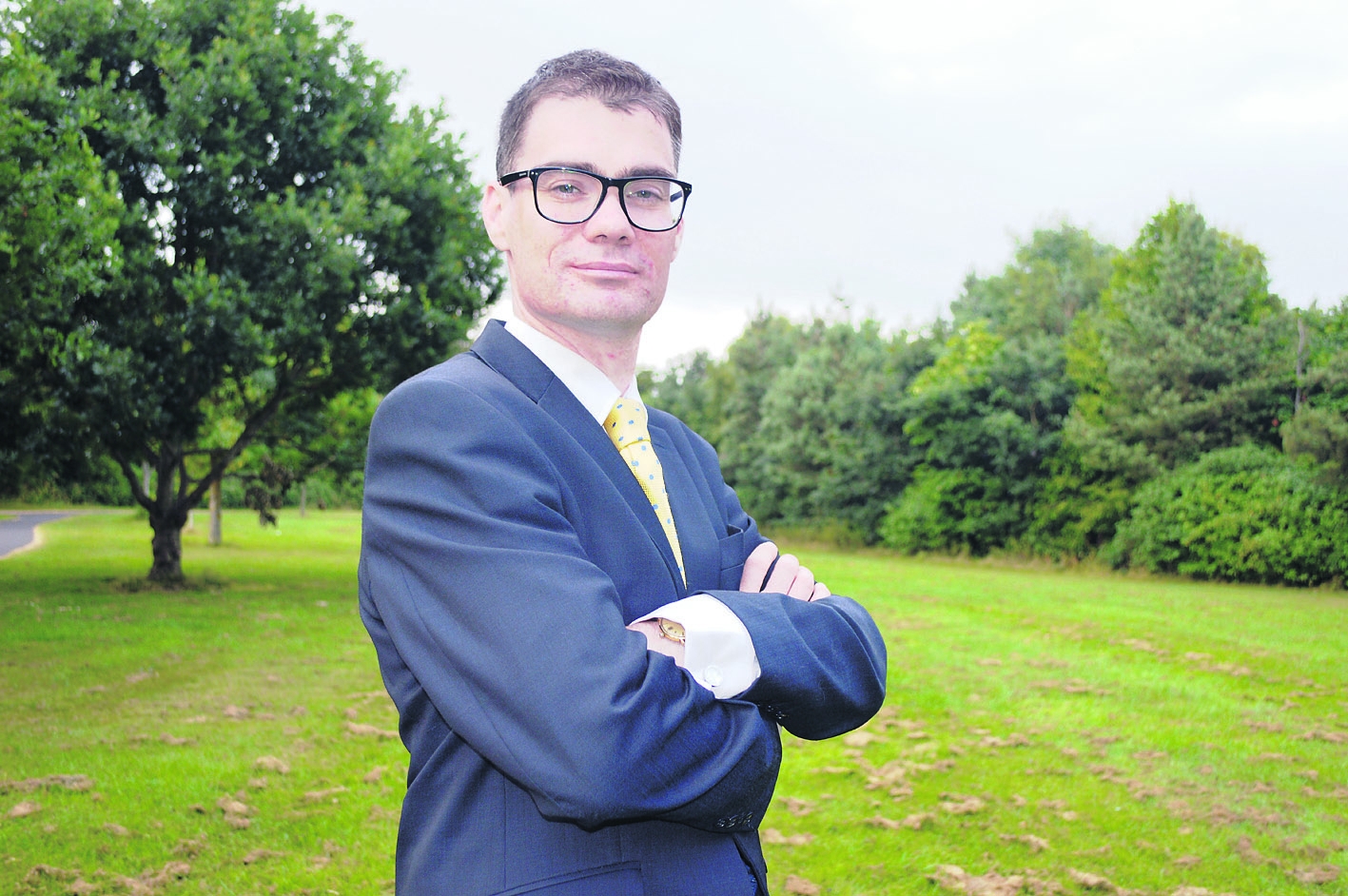 Despite Budget 2015 being adopted not all reactions have been positive – with a number of councillors claiming that Lucan “is once again being bypassed by the Council.”

According to some Lucan councillors, long awaited sports pavilions in Griffeen will now be delayed after a decision by the majority of South Dublin County council members to remove it from the budget.
The decision came late into the budget negotiation process, which saw €600,000, originally allocated for sports pavilions stripped from the budget
The funding for the pavilions was removed from the Budget alongside a proposed increase in the business support grant and an increase in housing maintenance funds – in order to prevent a government imposed rent increase of €1.3 million for social housing tenants.
The decision was blasted by local Lucan councillor Ed’OBrien who said: “Two things annoyed me about this decision. As an outsider looking in for many years I noticed time and again that Lucan was being bypassed by the council.