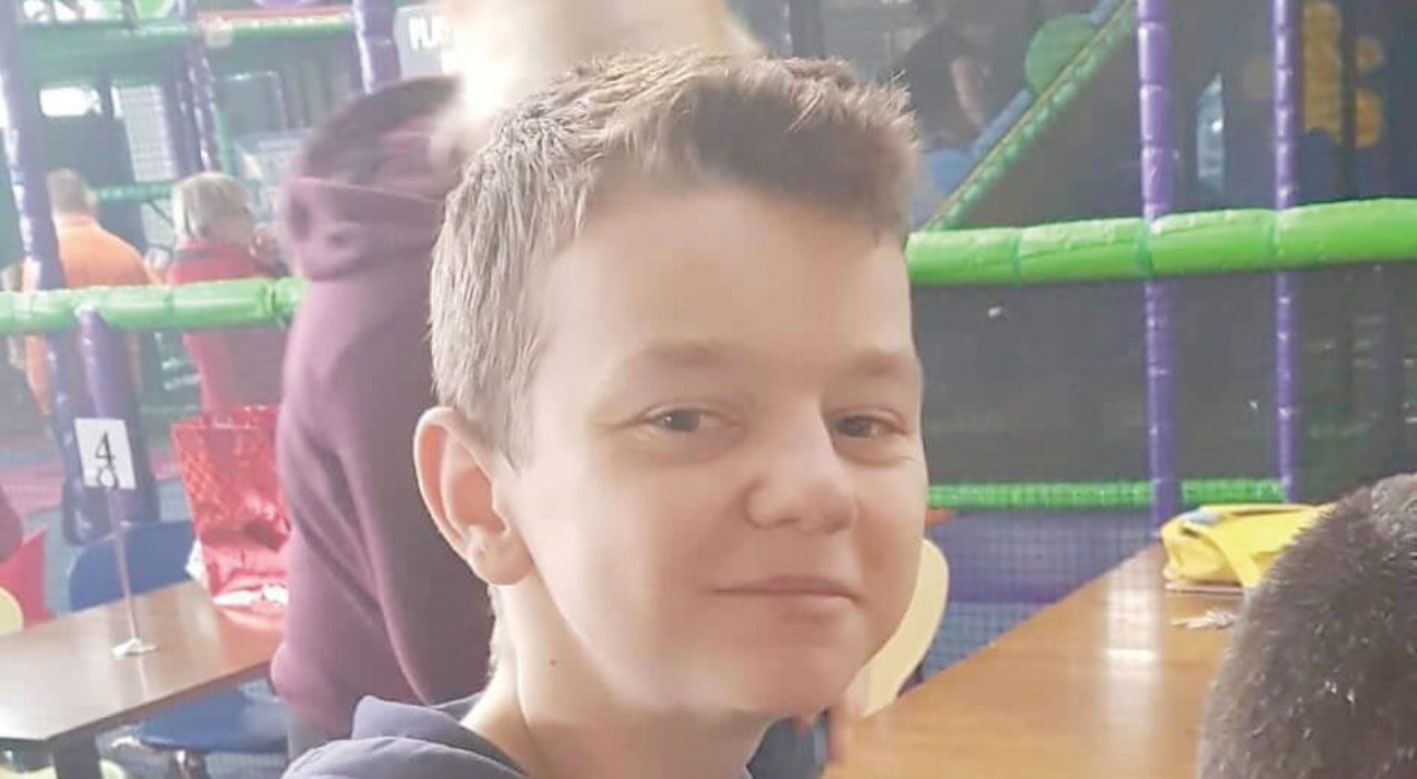 Luke (13) gives thanks to his organ donor

A FIRST-YEAR student in Lucan Community College thanks his organ donor for the life he now enjoys.

Luke Concannon (13) also “prays for all the sick people around the world waiting for transplants”.

Luke underwent a kidney transplant in March 2014 from a deceased donor just before his ninth birthday.

Karen said, “It is because of Luke’s donor kidney he is now a normal teenager and he can try out anything he wants to do and eat what he wants.

He is now in first year at Lucan Community College which he enjoys. He loves swimming, and continues with his hobby of building with Lego which he has done from the time he was a young child in Temple Street.

“He is also an avid coder and a member of the coding club in Clondalkin – he will be entering an animation film he developed for a national competition which will take place at the RDS in May.”

Karen explained that her only child Luke was born with kidney issues and commenced dialysis treatment when he was just a few months old. This continued for almost nine years up until the time he got his transplant five years ago.

Initially he underwent a form of dialysis treatment in his home every night for two years and then progressed to hospital dialysis at Temple Street Children’s Hospital four to five times weekly.

While he was on dialysis his diet and fluid intake was very restricted and he was only allowed to have a maximum of 200mls of fluid a day. Up until the time he received his transplant he had to have numerous hospital stays.

Karen added: “Every night at bedtime Luke thanks his donor for the life he now enjoys and he prays for all the sick people around the world waiting for transplants.”