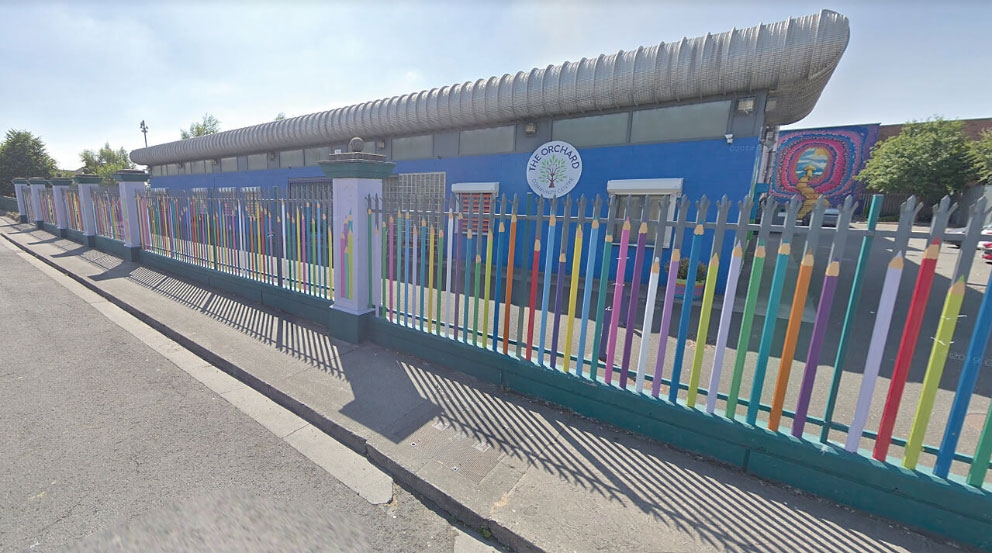 LONG-awaited plans to develop a multi-use sports hall at Cherry Orchard Community Centre, are due for completion by the end of this year.

While the last date for tender submission for the project is this Friday, The Echo understands such a project could cost in the region of €600,000.

The proposals have been in the works since 2016, and a Part 8 plan was approved by local councillors the following year.

Extension works would be a huge boost for the community, and accommodate existing groups that currently use the centre, including Cherry Orchard Boxing Club.

Although €80,000 was allocated from the council discretionary fund to build an extension at Orchard Centre for Cherry Orchard Boxing Club in 2016, this was not drawn down within 12 months, as required under the terms of the fund.

Cherry Orchards Project Manager David O’Donovan said this fund was allocated instead for wheelchair access to the neighbouring bungalow.

“The plan is for the new extension to have its own entrance. It will be joined up with the existing building but have its own internal mechanisms,” he said.

“It is good to see another sign of development that isn’t housing, and isn’t taking up green space. A lot of new homes have been recently built in the area, and more are to be built – this will lead to demand for other services.”

Sinn Féin councillor Daithí Doolan welcomed confirmation the extension will be completed in 2019.

“This will facilitate the development and expansion of Cherry Orchard Boxing Club – it is hugely positive for the wider community,” said Cllr Doolan.

In response to Cllr Doolan’s question on the extension works at the recent South Central area meeting, DCC said an assessment group is due to meet up shortly to “select a preferred company and move to a schedule of works.”

“If funding allows, a build of such nature has an estimated completion by 2019 year end.”