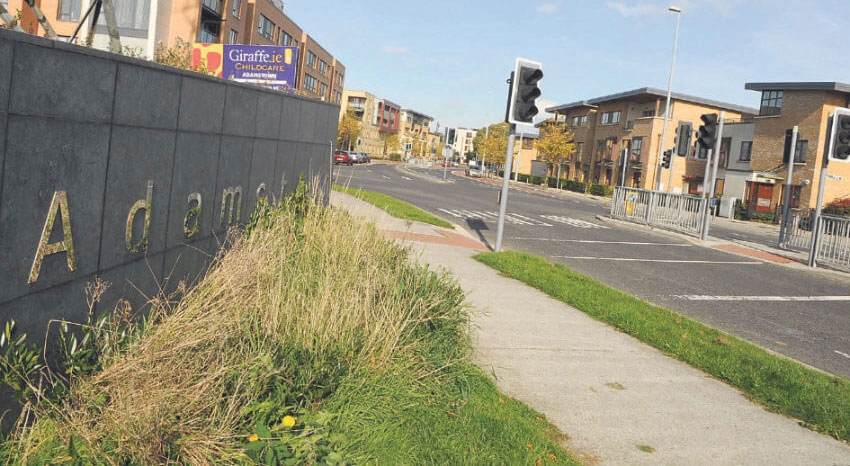 Councillor Guss O’Connell had proposed a motion asking the Chief Executive “to bring forward the plans for the Traveller specific accommodation in Adamstown.”

The Adamstown area to get 24 units for Travellers

Cllr O’Connell also called for the development “to commence at the earliest possible opportunity and to this end that a time schedule be now furnished to this Committee.”

The Council stated that the Adamstown SDZ Planning Scheme 2014 makes provision for the development of up to 24 units of Traveller Accommodation to be provided at 4 different locations within the Adamstown SDZ with capacity for up to six units, depending on the requirements of South Dublin County Council.

They added: “Preliminary discussions have begun with the developers in relation to the provision of this accommodation, which will be provided on a phased basis as the development of Adamstown progresses.”