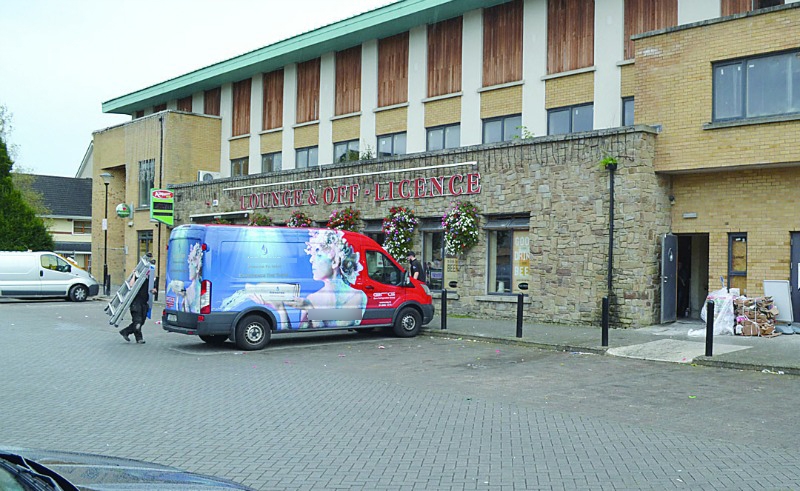 GARDAÍ are seeking the public’s assistance in apprehending two armed and violent masked raiders who sprayed Mace in the faces of staff members in the Kiltipper Café Bar last Saturday, September 17.

At around 9.30pm, two masked raiders entered the off-licence at the local premises armed with a hatchet and a hammer and threatened staff members – one of whom received minor injuries when Mace was sprayed in his eyes.

A Garda spokesman told The Echo that the two masked raiders grabbed a quantity of cash from the till in the off-licence before leaving the premises and making their way, in a BMW car towards Deerpark – where the getaway car was found burned out shortly after.

Investigating officers believe that after dumping the car, the pair travelled on foot in the direction of Cushlawn.

A Garda spokesman told The Echo: “Two people entered the off-licence with weapons and threatened staff, with one staff member receiving minor injuries after Mace was sprayed in his eyes.

“We are currently investigating the incidents and no arrests have yet been made.

“We are looking for the public’s assistance and if anybody has any information we would encourage them to ring Tallaght Garda Station.”

The lounge area of the Kiltipper Café Bar, which, alongside being a strong local employer, is a hub for a number of community groups, is currently closed for renovations, however the off-licence and the bar area are open for business.

Anybody with information on the raid is encouraged to contact Tallaght Garda Station on 6666000.