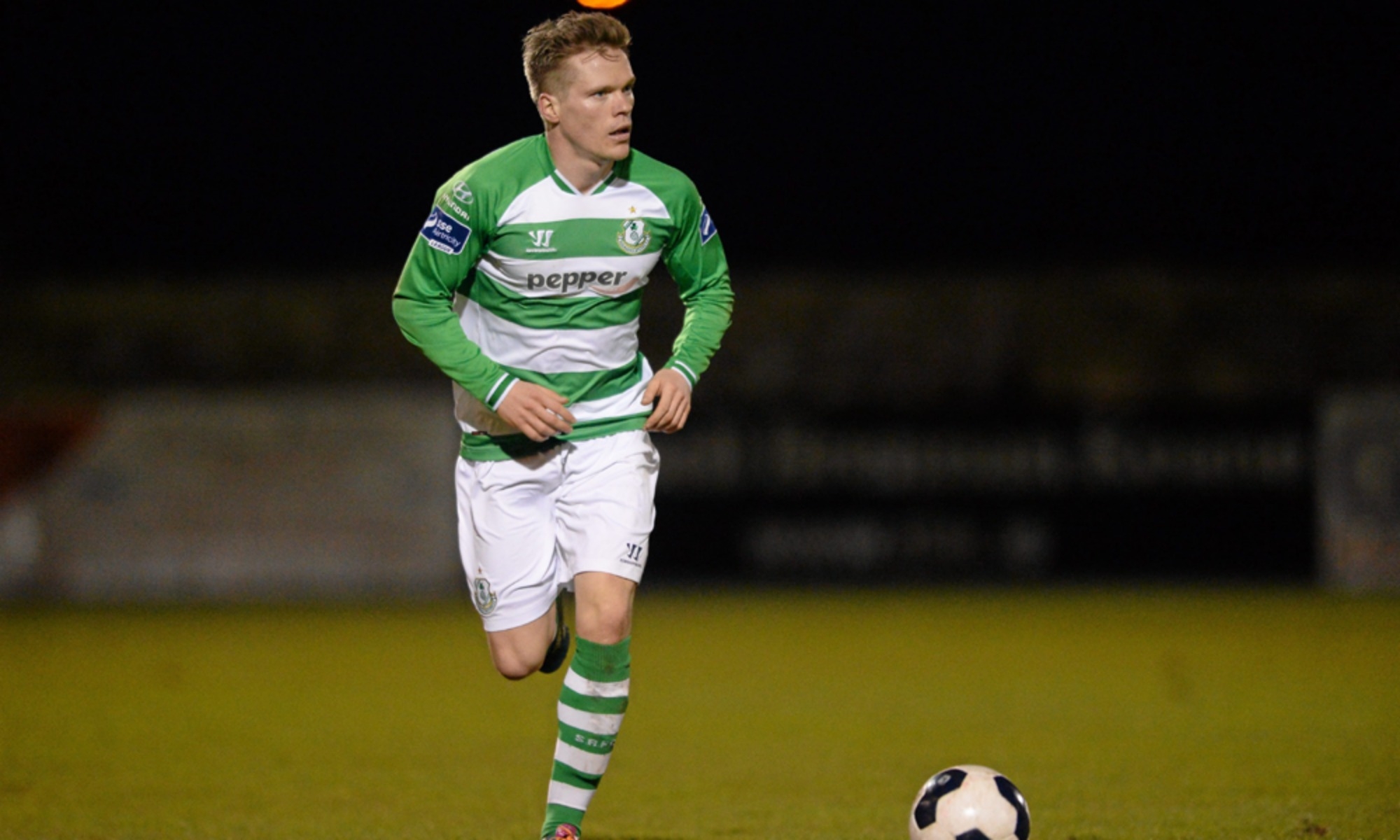 Madden: “If we are to progress we’ve got to keep clean sheets”

SHAMROCK Rovers full back, Simon Madden believes maintaining a clean sheet over the two legs of their Europa League first round qualifier against Icelandic side Stjarnan will breed confidence within the team when they bid to take another step closer to the group stages against Mladá Boleslav.

The Hoops play host to the Czech Republic side in the second round first leg tonight in Tallaght Stadium, hoping to prove as uncompromising in defence as they did against Stjarnan.

While they did have goalkeeper Tomer Chencinski to thank for keeping out the Icelanders with several top drawer saves, Rovers did deserve to progress 2-0 on aggregate and Madden feels the defensive performance, as much as anything, will bolster the team.

“In the first half [against Stjarnan] we played at the high tempo and we got that goal” said Madden.

“They were always going to create those few chances on the break, but I think overall we had two very good performances.

“We’ve had two games in Europe now and two clean sheets which is great.

“If we are to progress then we’ve got to keep clean sheets because there are games where you’re probably not going to score, so you can at least get the draw.

“We’re playing well together as a team. The back four and the goalkeeper, we have that understanding now.

“That’s important, especially in Europe where you don’t know really who you’re going to come up against, if it’s going to be big lads or quick lads.

“We know that we can defend well against these teams in Europe and that gives you more confid-ence” he told The Echo.

Looking ahead tonight’s challenge against Boleslav, Madden believes Rovers could be that bit more primed for the game.

“They [Boleslav] are in pre-season now and I think that could definitely be an advantage for us” said the Tallaght defender.

“I know that when we’re in pre-season and we have to play teams it can be very difficult.  It takes you three or four games to get sharp so hopefully that could work for us” he pointed out.