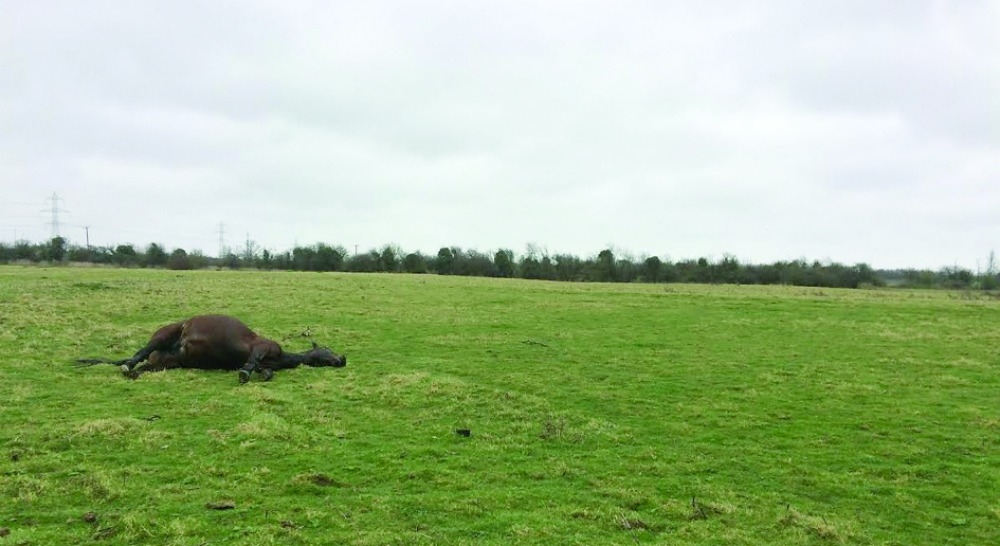 Over 100 horses have been euthanised by council this year

There were 106 horses euthanised in the first five months of this year in South Dublin County, according to figures released by the council.

Clondalkin councillor Francis Timmons asked for the figures on behalf of My Lovely Horse Rescue - a voluntary horse welfare group working across local communities that regularly deals with the aftermath of horse cruelty and negligence.

Horses impounded by the council's horse contractor are taken to the Urlingford horse pound in Co. Kilkenny where they are euthanised after five days if they are not claimed.

In his question, Cllr Timmons said the group wanted a stronger stance on horse cruelty from the council.

He said: “My Lovely Horse Rescue calls to the council for enforcement of the Control of Horses Act and the council by-laws and that the council considers placing signage in all parks and open spaces - a sign to state such,  won't be tolerated.

“Also to enforce the requirement for a horse licence, and compliant stabling etc. - all already in by-laws.”

The council adopted the (Control of Horses) Bye-Laws 2014 in 2014, and also follow guidelines set out by the Department of Agriculture, Food and the Marine.

According to the council, problems with keeping horses persists in open spaces, vacant private lands and within some residential areas.

The council replied that it would be looking into an awareness campaign to prevent animal cruelty, educate the public about animal welfare and teach people how to responsibly keep horses.

He said: “Maybe people literally haven’t a clue that they need a horse licence (in a control area), a chip, a passport and an EPN, equine premises contacts, etc.”

He asked the council to write to the Minister of Agriculture to review existing legislation.

NEWER POSTMadden: “If we are to progress we’ve got to keep clean sheets”
OLDER POSTRichie Kiely: “The eye is on me”