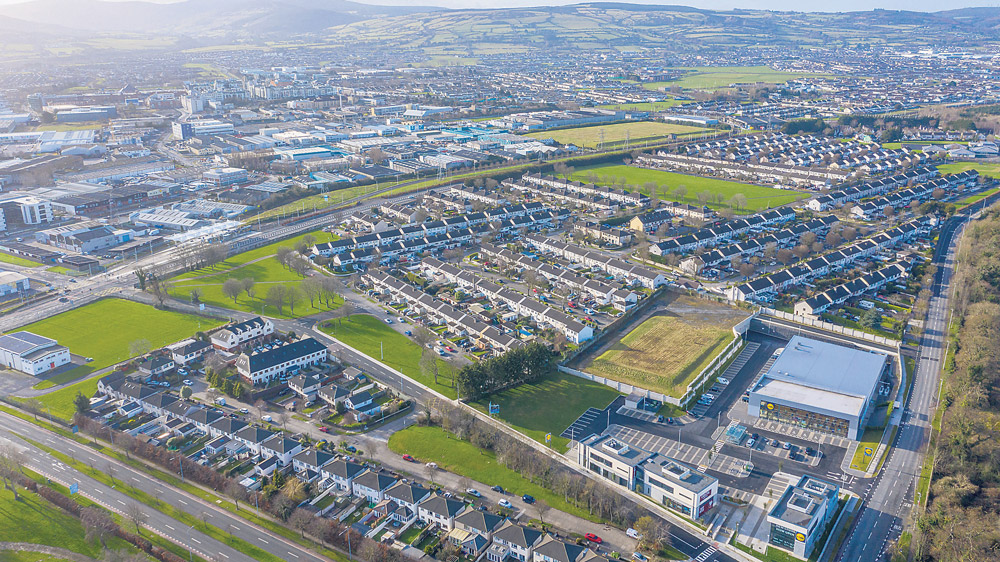 There are vacant council houses in Tallaght

Majority of vacant houses are in Tallaght South area

THERE are currently 110 vacant houses within South Dublin County Council’s housing stock, the majority of which are in Tallaght South.

A total of 30 houses in Tallaght South have been boarded up and are in the pre-works stage of being re-let, while four are listed as works in progress.

The council says: “The cumulative average time for these properties to be re-let to date in 2022 is almost 29 weeks, which represents an improvement of some 18 per cent on the final overall re-let times for 2021.”

Twenty-five council houses in Palmerstown-Fonthill are in the pre-works stage, while five are works in progress.

In Clondalkin, a total of 12 houses are listed as being pre-works, while works are currently being carried out on one council property in the area.

One house in Firhouse-Bohernabreena is in the pre-works stage, and one a work-in-progress, while there are no houses in Rathfarnham-Templeogue are pre-works or works-in-progress.

The council released these statistics in response to a motion tabled by Fianna Fáil councillor Charlie O’Connor at Monday’s monthly council meeting, when he requested details on boarded-up houses.

“Our Housing Maintenance and Refurbishment section undertake re-let works on vacant housing stock throughout the county to ensure stock is brought back into productive use for letting as soon as possible,” stated the council in response to Cllr O’Connor’s motion.

“In 2022, re-let works have been completed on vacancies arising in 123 council-owned social homes up to the end of August, representing a 50 per cent increase in the number of properties re-let.

“While various measures are being implemented and explored to continue to improve this figure, it is particularly contingent on contractor resourcing/availability and acceptance of offers of accommodation following Choice Based Letting expressions of interest.”