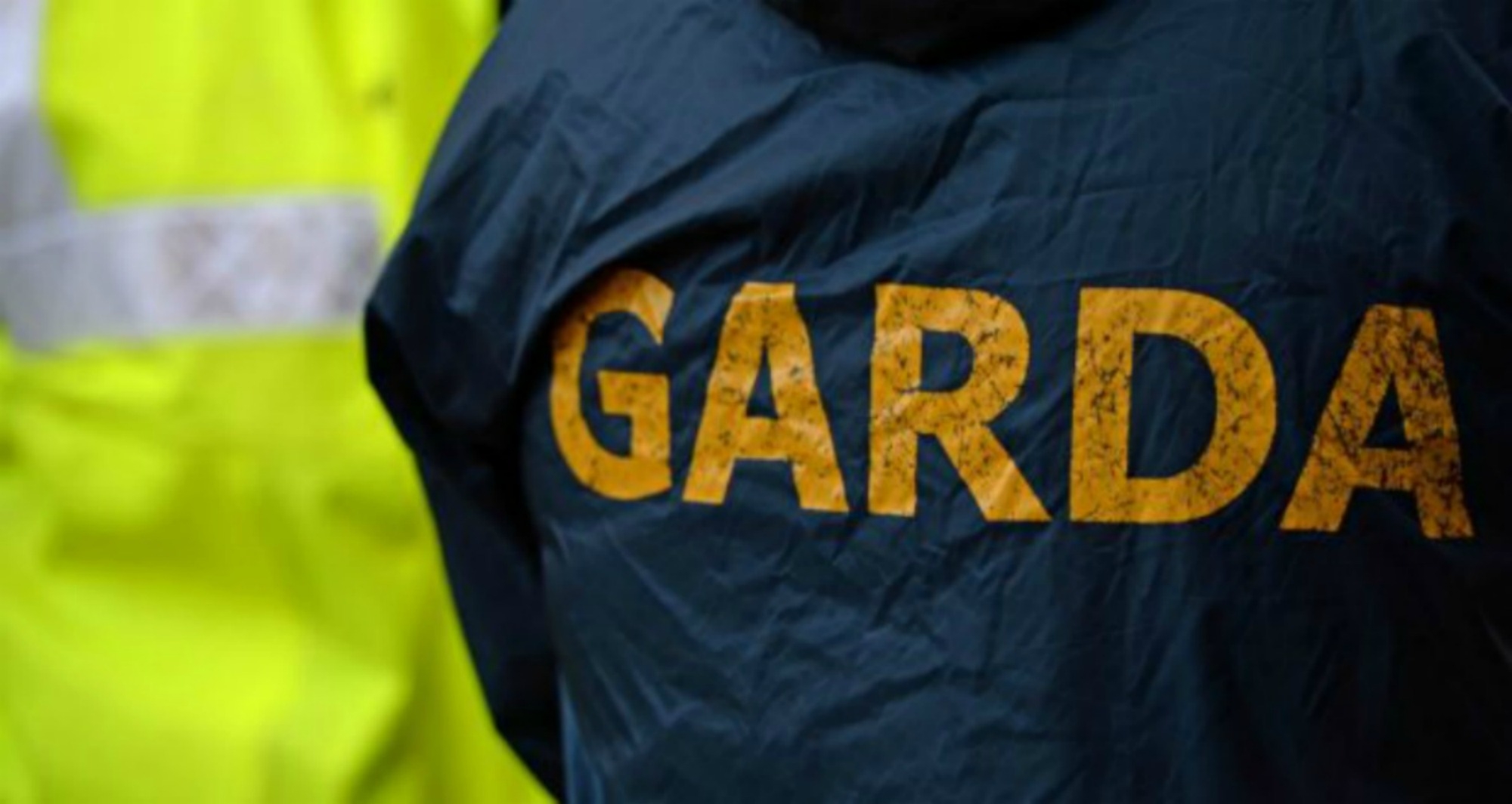 Male pedestrian dies after being struck by truck in Inchicore

Gardai are appealing for witnesses after a man died when he was struck by a truck in Inchicore at 6pm this evening.

The male pedestrian, aged 52, was treated by emergency services at the scene on Emmet Road.

He was later transferred to St James’ Hospital where he was pronounced dead.

In a statement released tonight, a Garda spokesperson said: “Gardai at Kilmainham in Dublin are appealing for witnesses following a fatal collision on Emmet Road, Inchicore, Dublin 8.

“A male pedestrian, aged 52 years, was struck by a truck. The injured man was treated by Emergency Services personnel at the scene and taken by Ambulance to St. James’s Hospital, Dublin where he was later pronounced dead.

“The road is currently closed to traffic and local diversions are in place. Garda Forensic Collision Investigators have been requested to examine the scene.

“The Coroner has been notified of the death.”