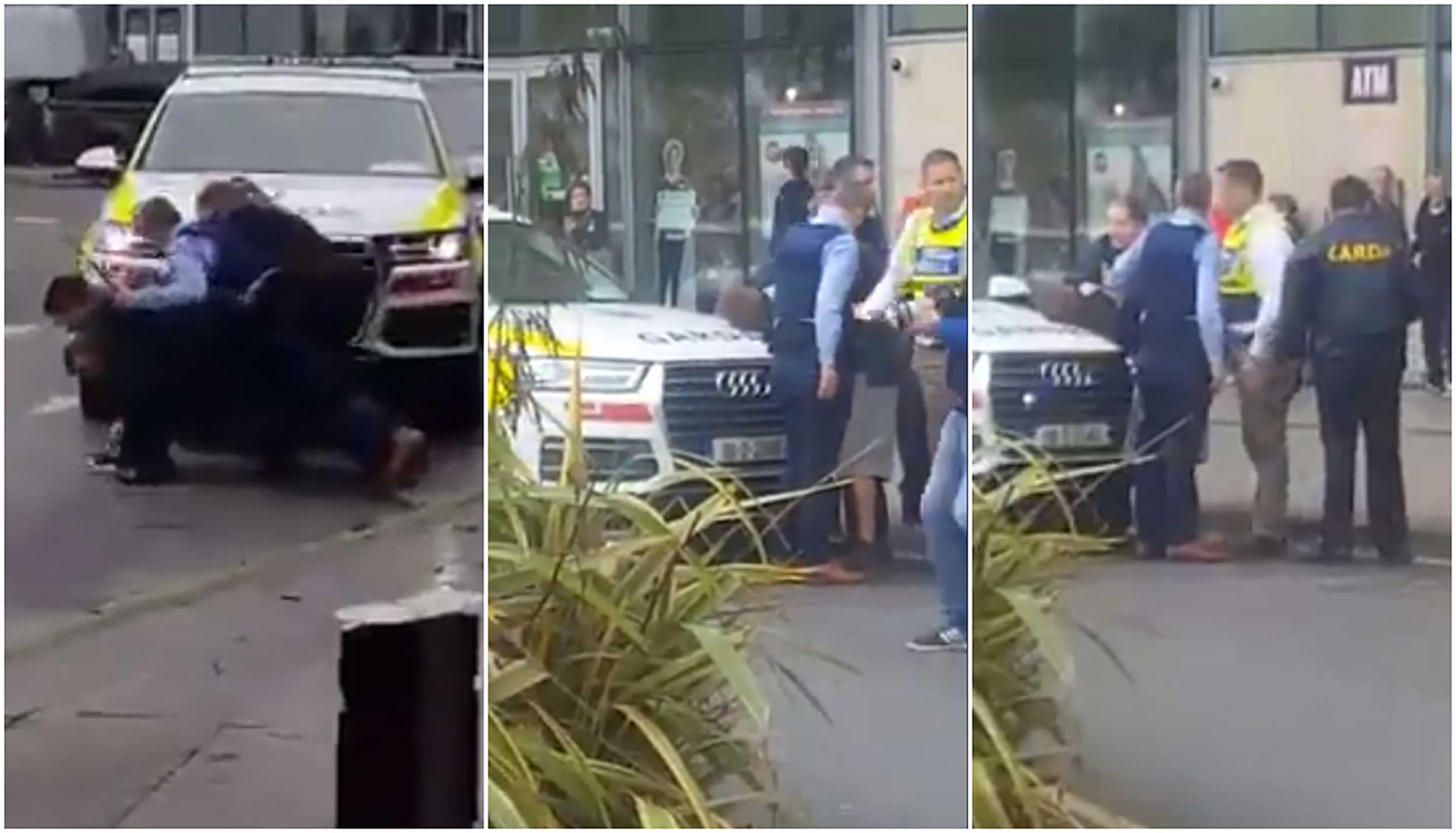 Man (30s) due in court in relation to crime spree across Tallaght, Clondalkin and Citywest

A man is due in Tallaght Court this morning in relation to a crime spree in the area on Monday.

The man, who is in his 30s, led Gardai on an eight-hour chase across Tallaght, Clondalkin and Citywest.

He was eventually apprehend by Gardai at Citywest Shopping Centre on Monday afternoon.

He had stolen several vehicles and assaulted at least on person, while he was also carrying a machine gun.

In a statement released, Gardai said: “A male in his 30s arrested in connection with an incident in Tallaght on Monday 23rd October 2017 has this evening Wednesday 25th October 2017 been charged with a number of offences.

“He is due to appear before Tallaght District Court on Thursday morning at 10.30am.”