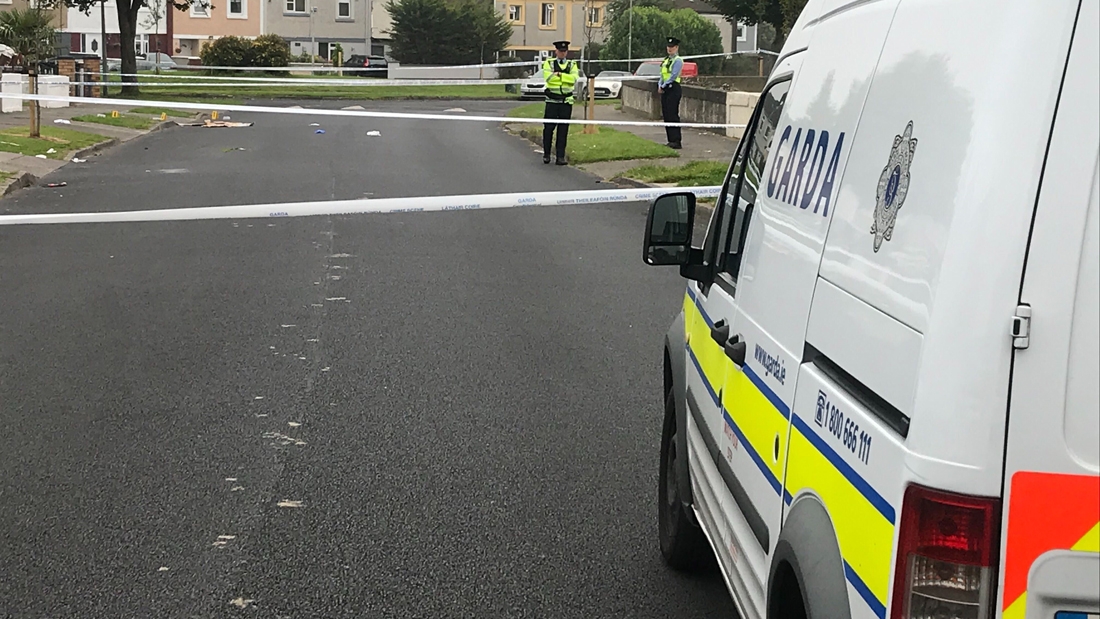 Gardai are investigating the death of a man following what is being described as a ‘serious incident’ in the early hours of this morning in Tallaght.

According to a Garda statement released, gardai are investigating a serious incident and the death of a man in his late fifties that occurred at around midnight on Monday, August 10, in the Tymon North Road area of Tallaght.

A Garda spokesperson said: “A man in his late 50s was taken to Tallaght Hospital with serious injuries where he was later pronounced dead.

“A man in his early 30s has been arrested in connection with this incident and is currently detained at Tallaght Garda Station under Section 4 of the Criminal Justice Act, 1984.

“The scene is currently preserved for technical examination.”

Any witnesses to the incident or anyone with information is asked to contact Tallaght Garda Station on 01 6666 000, the Garda Confidential Line on 1800 666 111, or any Garda Station