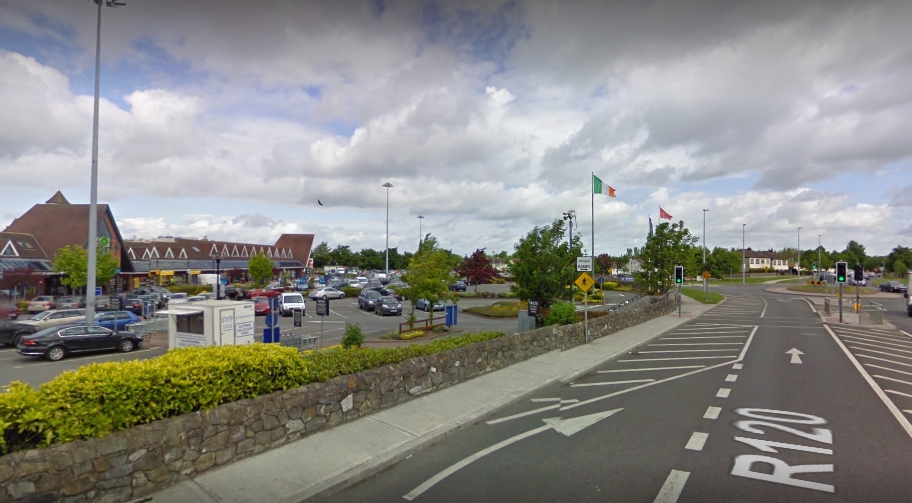 Man arrested after attempting to drive car at Gardai

A man was arrested today after he attempted to drive a car at gardai in Lucan.

The incident happened at a supermarket on the Old Newcastle Road at around 2pm.

It is believed the man, who is aged in his 30s, was tasered after gardai attempted to apprehend him.

A garda spokesperson confirmed that the man was arrested at the scene, and that he is being detained at Lucan Garda Station.