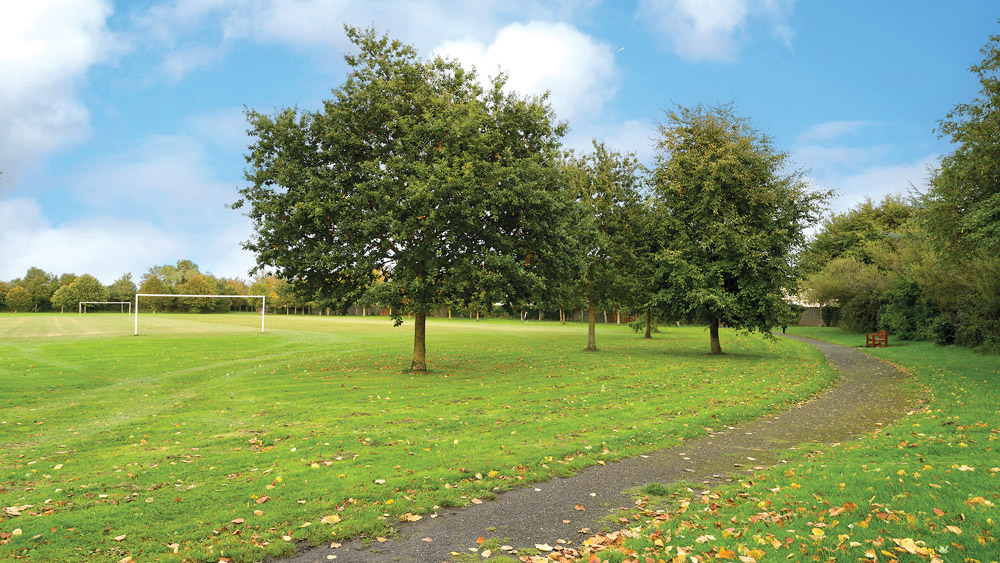 The incident occured in Ballymount Park in 2011

Man attempted to strangle woman out walking in park

A convicted sex offender serving 28 and a half years for attacks on women has had his time in prison extended for attempting to strangle a young woman while she was out walking in 2011, reports Eimear Dodd and Fiona Ferguson.

Slawomir Gierlowski (38) was previously sentenced in 2018 to 22 and a half years with four years suspended for random outdoor attacks on three other women between 2011 and 2016.

In 2019, Gierlowski, of Galtymore Road, Drimnagh, was convicted in the Central Criminal Court of attempted rape, sexual assault and assault causing harm of a fourth victim on the night of December 18, 2010.

This attack took place in the city centre and was his first recorded attack.

In July 2021, he was sentenced for this offence to a further ten years consecutive to the earlier sentence, giving a total prison sentence of 28 and a half years. He was due to be released in 2037.

Gierlowski was last year found guilty by a jury in a Dublin Circuit Criminal Court trial of assault causing harm, false imprisonment and production of an article in relation to the attack on the young mother at Ballymount Park on May 30, 2011.

He does not accept the verdict of the jury and maintains his innocence.

The court heard Gierlowski’s DNA and fingerprints were taken as part of an investigation in 2016 into a separate assault and matched samples that were recovered from the flex and cigarette box in this case.

The victim described how the man, later identified as Gierlowski, had jumped at her in broad daylight, pushed her to the ground, straddled her and failed to get a flex around her neck before putting his hands on her neck and squeezing with his thumbs. He tried to pull down her pants.

She resisted and fought back at the man who punched her many times with a closed fist before he ran off.

The woman continues to suffer adverse effects from the offence ten years later.

“I felt something was taken, I didn’t know what it was, but I knew I would not get it back,” she said.

She said his offending had been previously described as “dangerous predatory behaviour” which even at this stage he refuses to acknowledge despite going through three trials.

She noted he has been in custody since 2016 but said she could not take into account any insight gained or remorse as he does not accept the verdict and there is no guilty plea.

She said the court would take into account that he is already serving a significant sentence.

Previously Mr Justice Michael White said that in the absence of Gierlowski acknowledging his predatory behaviour, he remained a serious threat to the safety of women.

Judge Sheahan said the protection of society was an important consideration for the court.

She noted the need to have regard to rehabilitation but said there was no evidential basis for suspending part of the sentence.