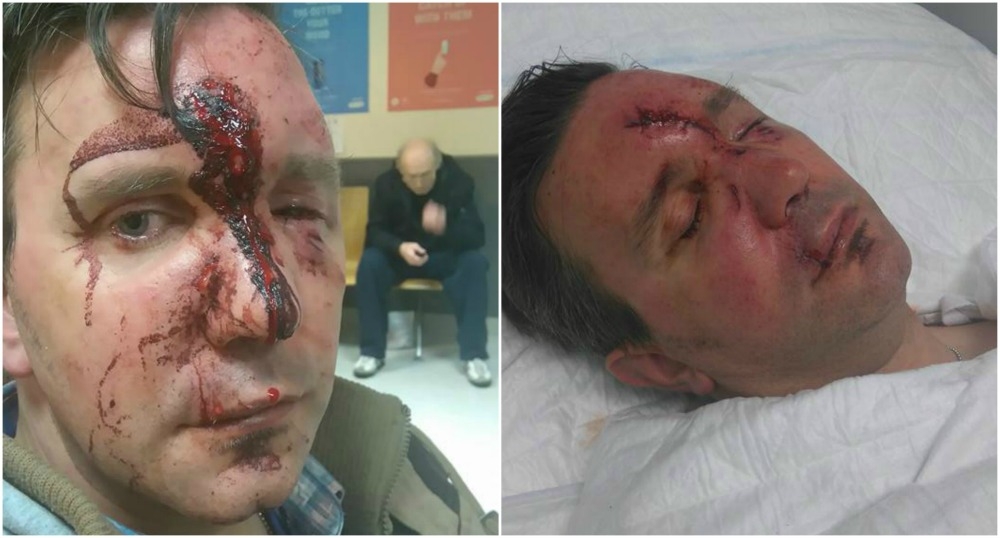 A Tallaght man is today recovering in hospital after he was robbed, beaten and left scarred in a vicious attack that took place near the Square last night.

Simon Cleary (42) was set upon by three young men near the Luas stop at Belgard Square and had his wallet and two phones robbed.

During the attack he sustained serious facial injuries, with the thugs punching him and stamping on his face.

A garda spokesperson confirmed to Echo.ie that they are investigating an incident which took place at Belgard Square last night in which a man in his 40s suffered facial injuries.

No arrests have been made at this time, and anyone with information is asked to contact Tallaght Garda station on 01-6666000 or the garda confidential line.