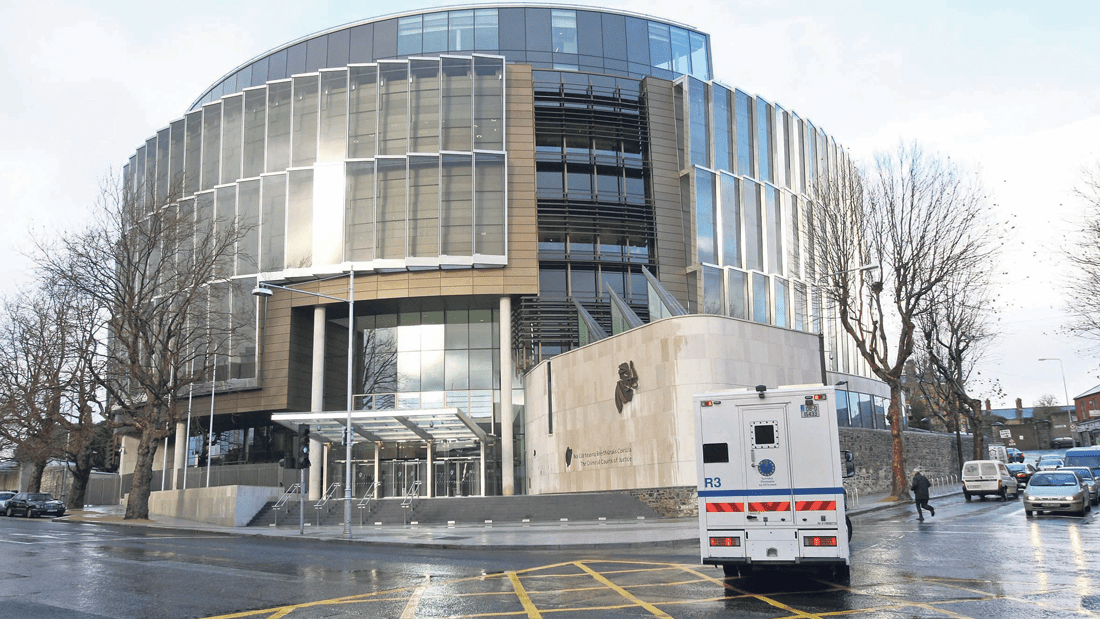 A man who drove the wrong way down the N7 dual carriageway in the early hours of the morning causing a crash which killed one man and seriously injured two more has been jailed for six years, reports Fiona Ferguson and Sonya McLean.

Thomas Doran (29) had been seen driving dangerously by gardai in Tallaght before the collision but they had stopped the pursuit as it was too unsafe to continue.

Doran drove 700 metres down the N7 in the wrong direction colliding head-on with another car, killing the driver, Anatolie Butucel, and seriously injuring the passenger Serghei Grigoras. Doran’s uncle Patrick Connors, who was in the car with him, was also seriously injured.

Doran was uncooperative at the scene and refused to give his details.

Gardai were unable to obtain a specimen for testing from Doran, who was also seriously injured in the crash, as doctors at the hospital said life-preserving treatment was more important at that time.

Mr Butucel and Mr Grigoras were work colleagues who were travelling home that night.

Mr Butucel died at the scene from multiple traumatic injuries. Mr Grigoras, the passenger in his car, spent seven months in hospital and continues to rehabilitate from his life-changing injuries.

Mr Connors, who was getting a lift home with his nephew, could not remember the crash.

The court heard Doran was “self-medicating” on a “cocktail” of substances after his father’s death earlier that year to such an extent he was unsure how his uncle had come to be in the car.

Doran, who has 64 previous convictions including priors for dangerous and drunk driving, was on bail and disqualified from driving for ten years at the time of the crash.

Judge Melanie Greally said that the nature of Doran’s driving that night was “so extreme that death or serious injury was an inevitability”.

She said Mr Butucel is survived by his ex-wife and two daughters. She said it was clear from their victim-impact statement that he was a devoted father, both financially and emotionally.

“His daughter laments for the time she did not get to spend with him and the times she has been denied in her future with her father,” Judge Greally said.

She noted from Mr Grigoras victim-impact statement the “enormous extent to which his life had been impacted” by his injuries.

“He had great hopes and plans for his future, particularly his future in Ireland,” Judge Greally said before adding that Mr Grigoras’s future opportunities have been considerably reduced now.

The judge accepted that Doran had a difficult childhood in which both alcohol and domestic abuse featured. She said the death of his father in June 2020 “led to emotional turmoil for him due to conflicting emotions” and he binged on both alcohol and drugs in an attempt to overcome this.

She further accepted that a cognitive function assessment placed him in the extremely low range, his education was curtailed and he has no history of employment.

She set a headline sentence of eight years but took into account Doran’s guilty plea, expression of remorse, including the fact that he brought €1,500 in court for Mr Grigoras, his adverse life experiences, poor mental health and addictions.

Judge Greally sentenced Doran to six-and-a-half years in prison with the final six months suspended on strict conditions, including that he engage with the Probation Service for 12 months upon his ultimate release from prison. She also disqualified him from driving for 20 years.

Doran asked to speak at the end of the hearing and said: “I just want to say I am very very sorry, deeply sorry.”